COLE COUNTY —One person died in an accident just after 10a.m. Wednesday in Cole County.

The driver failed  and traveled into the path of a southbound 2006 Ford F250 driven by Shelby L. Alford, 22, Jefferson City.

EMS transported Fox and a 12-year-old male passenger of Jefferson to St. Mary's Hospital where the boy died.

Alford and a passenger in the Ford were not transported for treatment.  Fox was not wearing a seat belt, according to the MSHP. 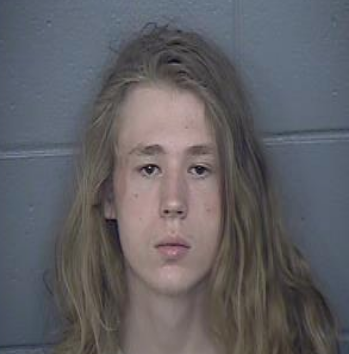 KANSAS CITY (AP) — A teenager has been charged with second-degree murder after a fatal shooting outside a convenience store in Jackson County.

Camryn Wilkins, 17, Independence, Mo., turned himself into Jackson County authorities Tuesday after he was charged in the death of Jason Juszczyk at a Truman Mart gas station in suburban Kansas City.

During the argument, Juszczyk put his hands around Wilkins’s neck and pushed him against a wall, according to a court document.