TOPEKA, Kan. (AP) — The number of coronavirus cases in Kansas has grown to six with the diagnosis of the first infection outside the Kansas City metropolitan area.

The Kansas Department of Health and Environment said Friday that the new case is a Butler County man in his 70s who had traveled outside the U.S. He is in isolation and health officials are reaching out to people who might have had contact with him.

Gov. Laura Kelly on Thursday announced the state's first death, a non-mobile man in his 70s who was infected in a Wyandotte County nursing home. State officials don't know whether other residents are ill. 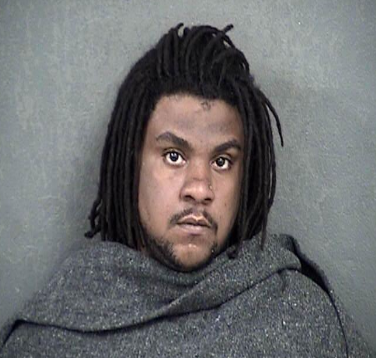 During trial, jurors saw video from hidden cameras in the drug house where the defendant and others distributed heroin.

During trial, prosecutors presented evidence that Bush and co-defendants dealt heroin out of a house at 823 Parallel Avenue in Kansas City, Kan.

Bush is scheduled for sentencing June 18.