COLUMBIA, Mo. (AP) — Prosecutors have dismissed a criminal charge against a Columbia city councilman who had been accused of illegally cutting a deal with two developers.

The charge of attempting to commit an act prohibited of an elected official against Councilman Ian Thomas was dropped Friday. That came after Thomas agreed to perform 75 hours of community service in the next six months.

Thomas was accused of working out a deal for the developers to donate $40,000 to an affordable housing group in exchange for Thomas supporting their development plans.

Thomas self-reported the allegations to the Missouri Ethics Commission, but maintained he did nothing wrong.

The agreement was canceled after the city counselor and another city official said it was potentially illegal. 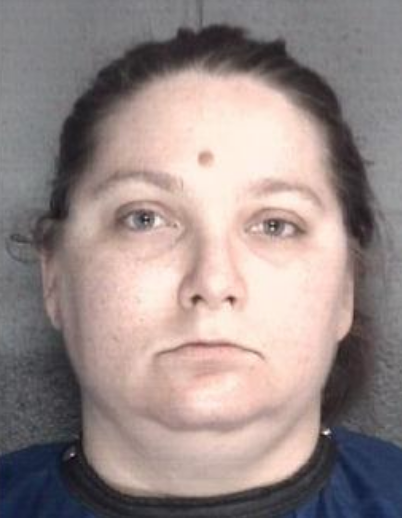 LEAVENWORTH, Kan. (AP) — A Kansas woman has pleaded guilty to involuntary manslaughter in connection with the 2018 death of her baby.

Leavenworth County Attorney Todd Thompson said 32-year-old Catherine Smith, of Leavenworth, pleaded guilty on Friday to manslaughter, child endangerment and obstruction of law enforcement. She had been previously charged with second-degree murder in her son’s death.

Prosecutors say the boy died of hyperthermia when his body temperature got too high. The temperature in the home was set to 75 degrees, and the child was dehydrated at the time of his death.

Prosecutors say Smith had not checked on the boy in some time before he was found unresponsive.

Smith is scheduled to be sentenced on February 28.