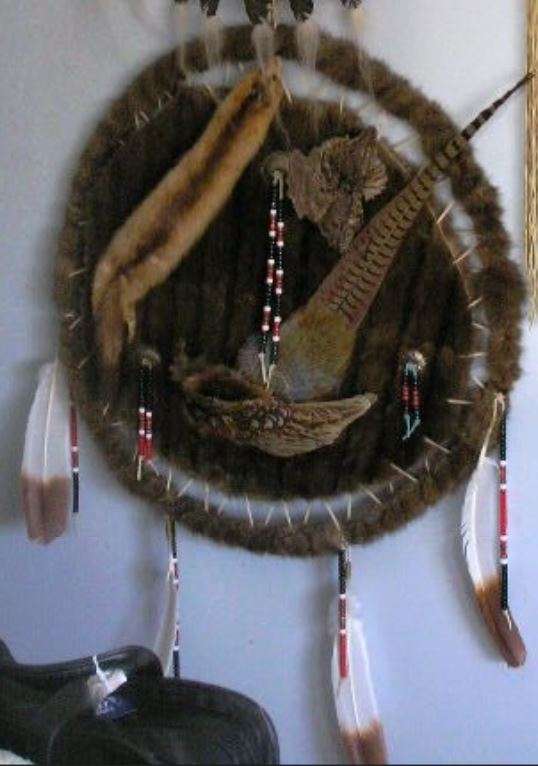 The Saline County Sheriff's Office released photos Friday of several of the items that were taken during the May heist in an effort to locate them. 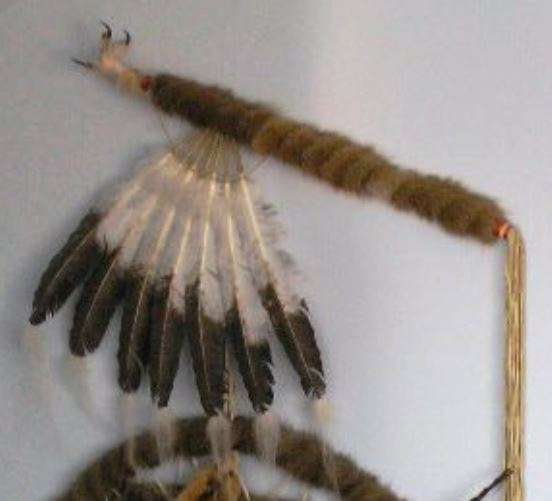 The items include a hand-carved Malaysian mask, a moose jaw dream catcher, a beaver fur shield with a feather and a dance stick made from a hawk’s leg with a talon. 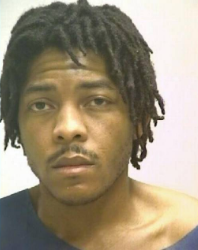 LIBERTY, Mo. (AP) — A Kansas City area man has been sentenced to life in prison plus 107 years for killing his girlfriend and is awaiting trial on charges that he strangled a fellow inmate.

Marcus Simms, 36, of Lee's Summit, was sentenced Thursday for first-degree murder, armed criminal action and tampering with a vehicle in the 2014 death of 31-year-old Michele Boldridge.

Police found her body while responding to reports that a bloody, naked man was running around a northern Kansas City apartment complex.

Police say Boldridge died from a snapped neck and had multiple stab wounds, along with a missing eye.

Court records say the naked man, later identified by police as Simms, drove to a school bus parking lot, where a driver told him to go away. But Simms yelled: “You don’t understand. Someone just killed my girlfriend!”

Simms was arrested after driving a stolen minivan off a road, according to prosecutors. In a car parked in the area, police found Simms’ DNA as well as a human eyeball.

Simms is scheduled to be tried in June in the 2017 strangulation death of 26-year-old Brian Parisi, who was killed while jailed in Clay County on a drug charge.