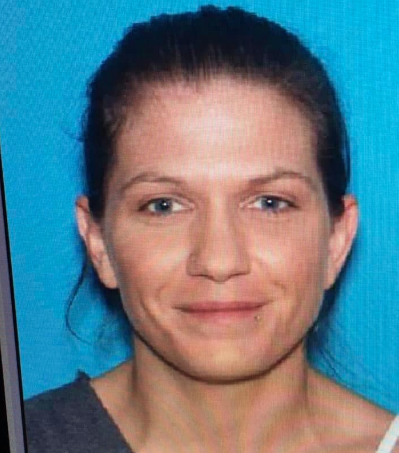 Nicole Mallatt's belongings were found Thursday within 100 yards of her home in Bates County, about 70 miles south of Kansas City. Mallatt, 36, went missing two days before Thanksgiving. Her mother, Debbie Lewis, said her daughter had been planning a big meal.

"We're just out here trying to find her and hoping that she's still alive, which doesn't look good after finding all of her things scattered everywhere. She would not do this. It's not Nicole."

Sheriff Chad Anderson said hat the discovery of Mallat's belongings “does not necessarily mean that there is foul play,” although he described it as ‘’suspicious in nature.'' Nearly a dozen agencies are aiding in the search, which has expanded from Mallatt's home to neighboring farms. Authorities have been using cadaver dogs, sonar, dive teams, drones and volunteers.

Anderson also had a message for Mallatt, if she is OK.

“If you have just decided that you are done and you want to start a new life and left on your own free will, I have one question and a favor to ask: That you go to your nearest law enforcement agency, identify yourself, let them confirm you’re who you are, and we can give your family some answers.”