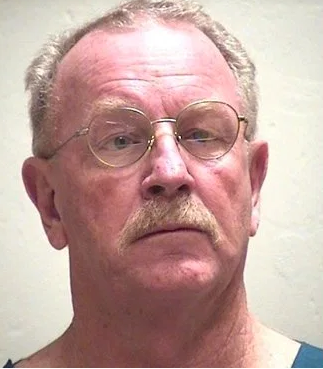 LIBERTY, Mo. (AP) — A Missouri man has been sentenced to life in prison for stabbing his estranged wife to death after stalking her.

Besides the life term for first-degree murder, 70-year-old Larry Ratliff, of Grain Valley, also was sentenced Thursday to 40 years for armed criminal action.

In a statement about his sentencing, prosecutors said jurors were shown a video during the trial that showed Ratliff describing to police how he stalked Carolyn Ratliff, watched her from a distance to ensure she was alone and then approached her at a relative's home in Warrensburg.

Ratlifff said he was trying to retrieve his cellphone but inadvertently pulled out his hunting knife, lost control and stabbed her, according to prosecutors.

Investigators say he also called the couple's daughters after the stabbing to tell them he had killed their mother.