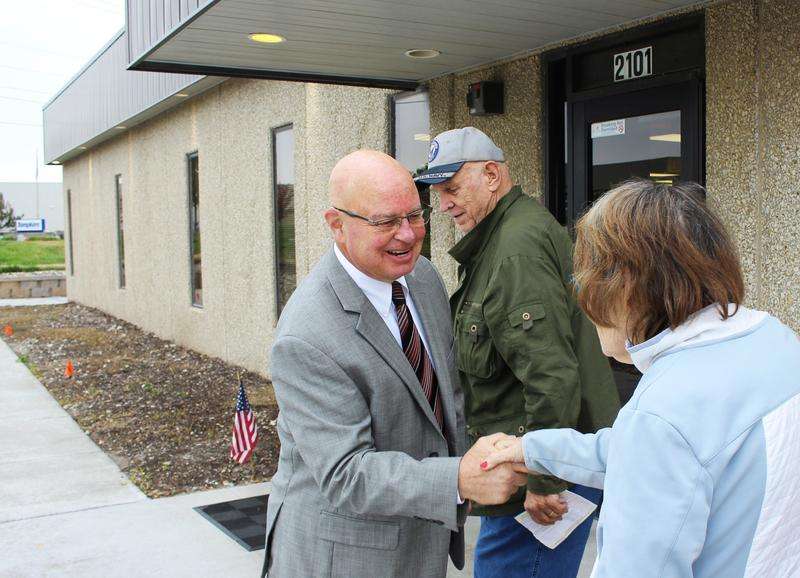 Kansas Secretary of State Scott Schwab announced the resignation in a statement, but did not say why Metsker is stepping down. All requests for comment from Metsker were directed to the secretary of state's office.

"Under his management, the Johnson County Election Office oversaw a new era of election administration with modern technology and the implementation of a new voting system," Schwab said.

During his three years as election commissioner, Metsker was scrutinized for serious delays in election results.

In the 2016 election, Johnson County was the last county in Kansas to report election results due to a "huge influx" of advance ballots, voter registrations and higher voter turnout, as well as old voting machines. In last year's primaries, even with new machines, Johnson County again the last to report results to the point that several statewide results couldn't be called until the next morning.

There were also concerns regarding Metsker's political ties: He had been chairman of the Johnson County GOP for seven years before his appointment.

Plus, when Kobach ran for Kansas governor in 2018, he and Metsker communicated on the night of the primary, according to a Kansas City Star report. That raised questions about whether Kobach, who as secretary of state would have overseen the elections, had any influence on the close race against opponent then-Gov. Jeff Colyer.

Until a permanent replacement is named, the Johnson County Election Office will be jointly managed by county employees under the supervision of Schwab. He has appointed a six-member committee from his office and the county government to interview candidates. The application period ends on Jan. 6.

Andrea Tudhope is a reporter at KCUR 89.3. Email her at [email protected], and follow her on Twitter @andreatudhope.