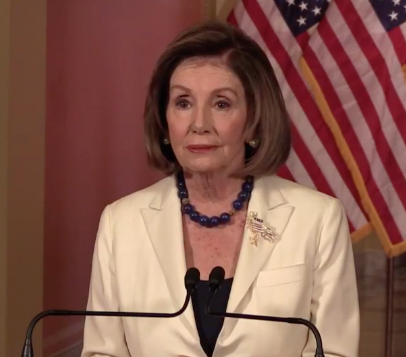 She made the announcement in an unusual public statement Thursday morning. On Wednesday, Pelosi met behind closed doors with her Democratic caucus and asked whether they were ”ready."

The answer was a resounding yes, according to those in the room. Democrats are charging toward a Christmastime vote on impeachment, a situation Pelosi hoped to avoid. .