ST. LOUIS (AP) — The owner of a Missouri coin-operated game company wants a judge to shut down another company's video gambling terminals, alleging they are illegal and hurting profits.

The suit also names Midwest Petroleum Company, which replaced TNT machines with Torch machines at its Midwest Travel Plaza truck stop along Interstate 44 in the Missouri town of Cuba.

The devices, which work in a similar fashion to slot machines, have been rolled out across the state by Torch and other companies.

The politically connected Torch argues they are legal.

“Torch machines operate statewide to the benefit of dozens of family-owned small businesses and charitable organizations in the state. We will fight all big-government crony capitalist attempts to use state power rather than free market competition to pick winners and losers,” said Torch spokesman Gregg Keller, a political consultant who is heading up President Donald Trump’s reelection effort in Missouri.

The TNT lawsuit argues that slot machines are only allowed in casinos. By placing them in truck stops, gas stations and convenience stores, it is breaking state law. Turntine’s attorney, Elkin Kistner of Clayton, called Torch a “rogue operator.”

“Jim is a clean operator and this isn’t fair play,” Kistner said. “To his credit, Jim and his company have said enough is enough.”

But the Missouri Gaming Commission, which regulates legal gambling in the state’s 13 casinos, has said machines like the ones owned by Torch are illegal.

Local prosecutors have been reluctant to step into the fray. A Post-Dispatch survey found many are awaiting the outcome of a criminal case involving video gambling machines in Platte County.

Machines owned by Torch and others give players the option of viewing the outcome of a wager before placing a bet.

“My view of the present state of the law is that by being able to have a predetermined outcome, that eliminates the chance aspect that would otherwise make these games illegal,” said Tim Lohmar, St. Charles County prosecutor, who is also the president of the Missouri Association of Prosecuting Attorneys.

Among the concerns voiced by opponents of the machines are whether they are draining revenue from the Missouri Lottery and the state’s casinos, both of which contribute to education costs.

At least two pieces of legislation have been filed in recent days aimed at stopping Torch and other companies. Both could be debated when the Legislature convenes in January. 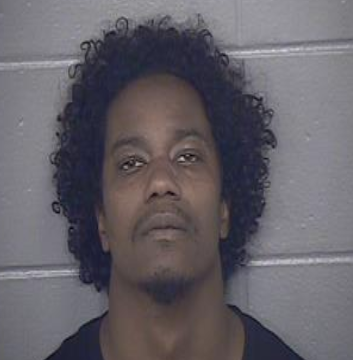