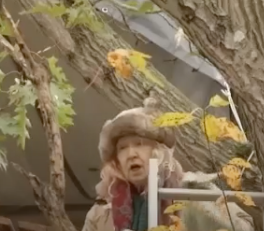 COLUMBIA, Mo. (AP) — A Columbia woman who spent a week in a tree to protest the city’s plans to build a trail through a private nature area has been charged with trespassing.

Forte began her protest Oct. 28 in in a tree on the Its Our Wild Nature group’s property. The tree was one of more than 40 trees scheduled to be removed to build a 10-foot-wide path through the property. Forte was removed from the tree Nov. 5 with a fire truck’s hydraulic bucket after she defied a court order to climb down.

The city won the right to put the trail through in an eminent domain action upheld in county and state courts.