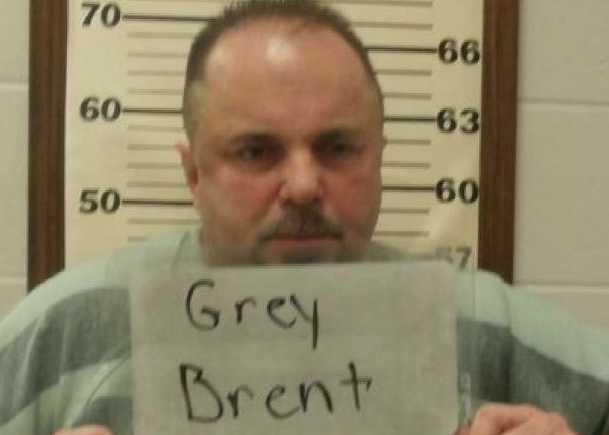 Authorities say the allegations involved a girl under the age of 14.

Grey was fired from the Webster County Sheriff’s Office in January 2018.