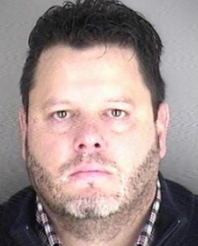 TOPEKA, Kan. (AP) — A Shawnee County judge has appointed a state agency to seize control of human remains stored by a Kansas man who is temporarily banned from conducting autopsies.

Attorney General Derek Schmidt said in a statement Tuesday that the Kansas Department of Health and Environment will conduct an inventory of the biological samples, believed to be human remains, that were stored by 37-year-old Shawn Parcells, a self-taught pathology assistant with no formal education.

The department will control the premises while Parcells faces criminal charges and a lawsuit.

A Shawnee County district judge temporarily banned Parcells and his companies in March from conducting autopsies, forensic pathology and tissue recovery until a lawsuit alleging violations of Kansas’ consumer protection and false claims acts were resolved.