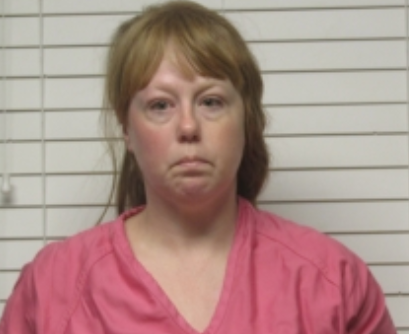 SPRINGFIELD, Mo. (AP) — Authorities are investigating after a woman brought an illicit substance into a southwest Missouri courthouse that sickened deputies and temporarily shut down the building while a hazardous material team dealt with the situation.

Rebecca Hucker, 38, pleaded not guilty Monday to a felony drug possession charge and two misdemeanors. The charges were filed after at least two Christian County deputies who came near a white powdery substance in her purse last week were taken to a hospital with issues that included blurry vision and difficulty breathing. She had gone to the courthouse to watch her boyfriend’s court appearance.

Court documents say Hucker told deputies the substance was meth. She said the meth wasn’t cut with fentanyl, a powerful opioid. No attorney is listed for her in online court records.