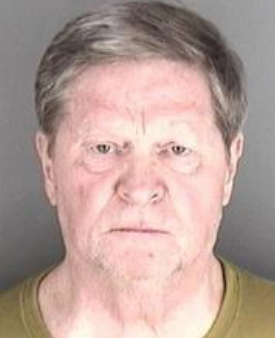 TOPEKA, Kan. (AP) — A Kansas legislator has been charged with driving under the influence after his vehicle was found last May in a Topeka ditch.

Brandon Jones, attorney for Franklin and Anderson counties, says he asked for a summons to be issued.

If convicted, Miller faces up six months imprisonment, a fine of up to $1,000 and up to 100 hours of public service.

Police found the 68-year-old Democratic senator uninjured after receiving a report of a vehicle crashed in the ditch.

Miller held several local offices and served in the Kansas House before Democrats picked him last year to fill the seat Gov. Laura Kelly held before her election.