Lincoln – The Nebraska men’s basketball program size in the frontcourt with the signing of Eduardo Andre to a National Letter-of-Intent on Friday.

Andre, a 6-foot-10, 220-pound center from London, England, played at AZ Compass Prep during the 2019-20 season. Andre, who chose NU over offers from Illinois, Maryland and Texas A&M among others, averaged 10.3 points, 9.8 rebounds and 3.9 blocks per game as a senior.

“Eduardo brings length and explosiveness to our frontcourt,” Nebraska Coach Fred Hoiberg said. “His ability to protect the rim gives us a dimension that we didn’t have last year, and he has the skillset to play inside-out. Eduardo has only been playing competitively for a few years, but he has a lot of upside, and we think can develop in our program.”

A three-star recruit by both 247 Sports and Rivals, he was ranked among the top 200 seniors in the country by 247 Sports. Prior to his transfer to AZ Compass Prep, Andre was rated among the top 10 recruits in Texas in the class of 2020.

Andre who didn’t begin playing competitive basketball until he was 14 years old, played two seasons of basketball at Woodrow Wilson High School in Dallas, where he averaged 12.3 points, 11.5 rebounds and 4.3 blocks per game during his junior campaign. For his efforts, he was named the District 11-5A Defensive Player of the Year. He played AAU basketball with the Dallas Mustangs program. 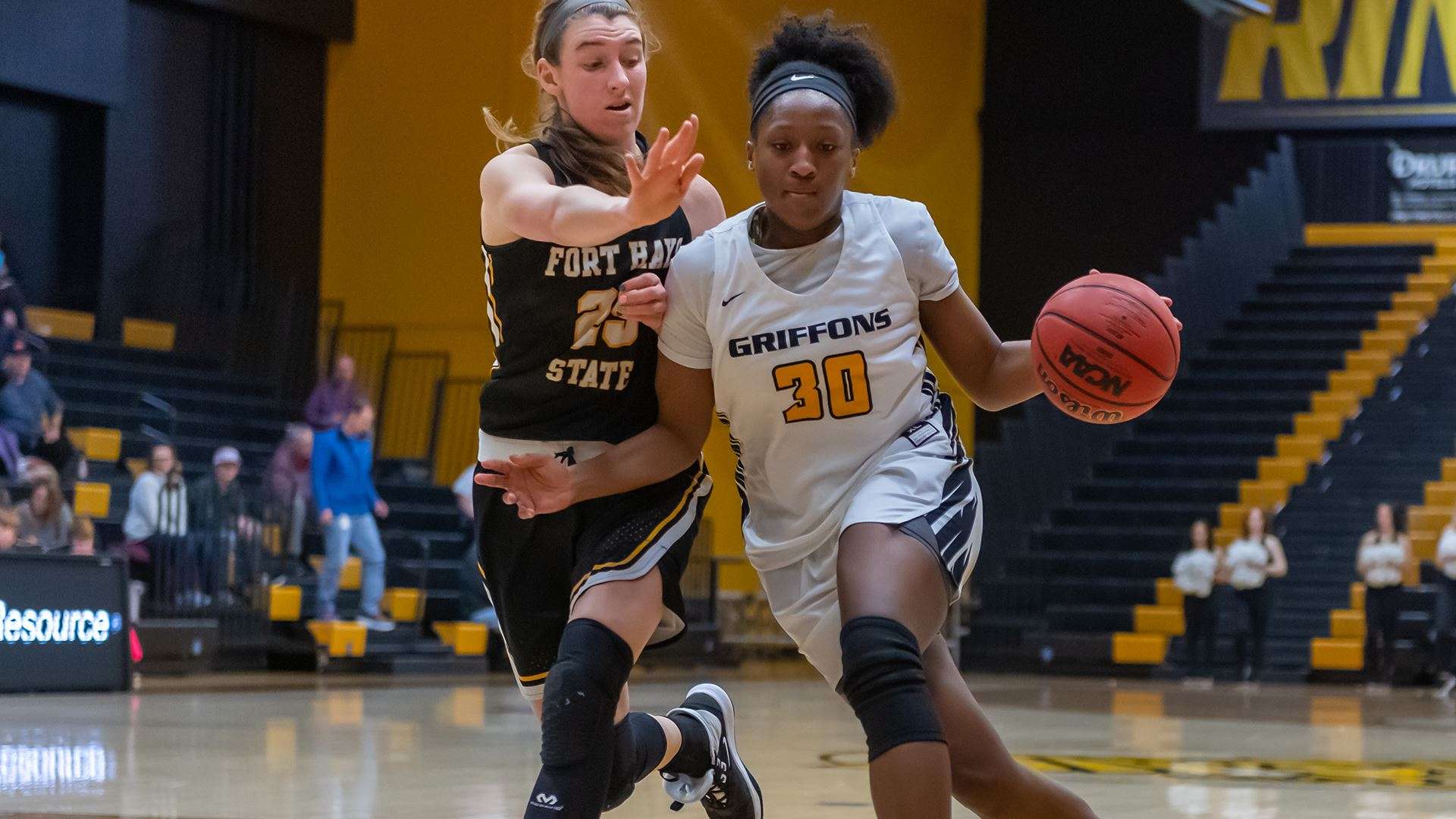 Dave Riggert talked with Missouri Western women's basketball forward Corbyn Cunningham. The senior from Albuquerque, New Mexico discusses the success of her and the Griffons in her first year at MWSU, her basketball journey, growing up in an athletic family and much more.

Cunningham, who transfered to Missouri Western from Howard College, was named First Team All-MIAA this past season as she led Missouri Western in scoring, rebounding and field goal percentage. Cunningham averaged 15.7 points, 8.3 rebounds and she shot 56.4 percent from the field during her junior season.