Each of the four Nebraska programs were honored for posting multiyear Academic Progress Rate (APR) in the top 10 percent of their respective sport. This announcement is part of the overall Division I academic reform effort and is intended to highlight teams that demonstrate a commitment to academic progress and retention of student-athletes by achieving the top APRs within their respective sports.

The APR provides a real-time look at a team’s academic success each semester by tracking the academic progress of each student-athlete on scholarship. The APR accounts for eligibility, retention and graduation and provides a measure of each team’s academic performance.

Nebraska has a long history of academic success and achievement. Nebraska leads the nation in CoSIDA Academic All-Americans across all sports and all divisions with 338 all-time honorees. Last fall, Nebraska posted a 93 percent NCAA Graduation Success Rate (GSR), which for the seventh consecutive year, was the highest in school history. 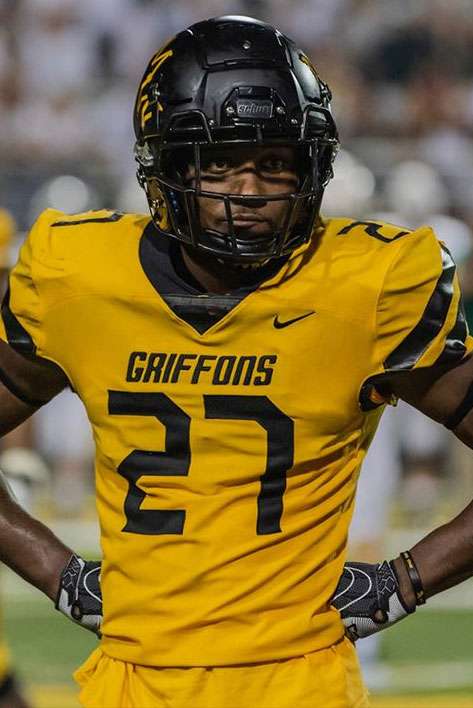 Dave Riggert talked with Missouri Western football cornerback Sam Webb as the senior from Excelsior Springs, Missouri discuss his career at MWSU, building Griffon football back up, the high expectations moving forward and much more.

Webb was a First Team All-MIAA selection last season as he finished with 29 tackles, one tackle for loss, three interceptions and 12 pass break ups. Webb also blocked two kicks, forced one fumble and recovered one fumble. He helped the Griffons win nine games in a season for the first time since 2012 as MWSU finished 9-3 and won the Live United Bowl for a second straight season.

Missouri Western is scheduled to kick off their 2020 campaign in Edmond on September 3 against Central Oklahoma.