The Kansas City Chiefs have signed XFL quarterback Jordan Ta'amu to a contract on Monday according to his agent, Kenny Zuckerman.

Ta'amu played for the St. Louis BattleHawks and he led the XFL in completion percentage and touchdowns. Ta'amu was the third-rated QB in the league as he completed 72% of his passes for 1,050 yards and 12 touchdowns in five games.

Ta'amu played two years at Ole Miss and threw for 5,600 yards and 30 touchdowns. He went undrafted in 2019 and spent training camp with the Houston Texans before being cut prior to the start of the regular season.

Ta'amu will compete with Chad Henne for the back-up job to Patrick Mahomes. Henne re-signed with the Chiefs last week after missing all of last season with a broken leg. 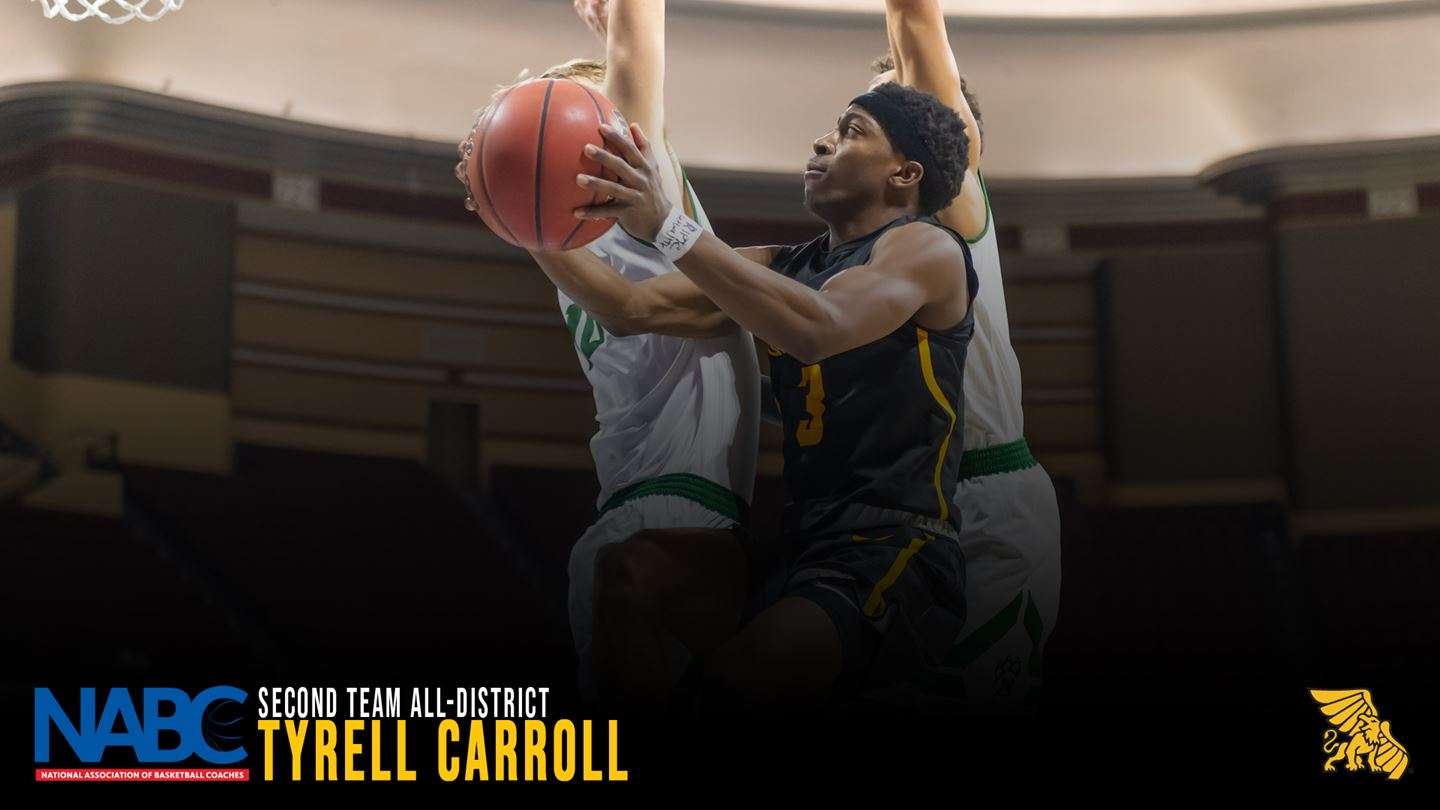 Carroll ended the regular season ranked second in assists and steals, fifth in scoring and assist to turnover ratio, sixth in minutes played and eighth in field goal percentage. The Omaha, Nebraska, native averaged 17.6 points, 3.8 rebounds, 5.8 assists and 2.1 steals per game in his sophomore season. Carroll shot 47.2% from the field and led the Griffons to their most successful season in a decade that culminated in a fourth place finish in the MIAA standings and an MIAA Championship semifinal appearance. He also became the first Griffon named first team All-MIAA in 14 years. Demarius Bolds was the last Griff named first team All-MIAA and was also the last program representative on an NABC All-District team, earning first team honors following the 2005-06 season.