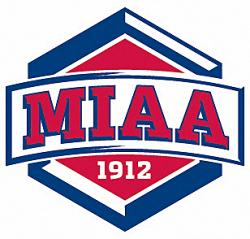 KANSAS CITY, Mo. - The MIAA CEO Council voted unanimously to cancel the remaining spring 2020 conference regular-season competition schedule and the 2020 MIAA conference championships due to concerns regarding the global coronavirus (COVID-19) pandemic. The previous decision by the CEO Council to indefinitely suspend all countable athletically related activities (for all MIAA sports, regardless of season) remains in effect.

The health and well-being of MIAA student-athletes, coaches, administrators, and our communities continues to be the Association's top priority. The MIAA is taking these unprecedented actions to help our campuses and communities continue to address this public health crisis.