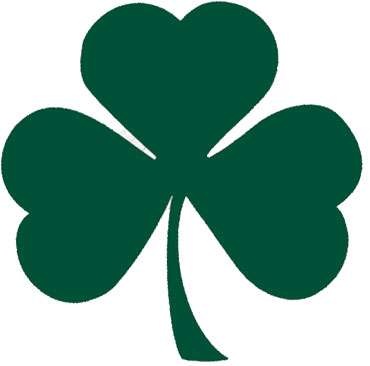 The Fighting Irish finish their season 19-10 as they made their first trip to the quarterfinals since 2016.

Lafayette fell behind early to Ray South 8-3 but then used a 14-0 run to end the first quarter and start the second to take a 17-8 advantage. The Cardinals closed the first half on a 7-0 run as LHS led at halftime 17-15.

Lafayette extended its lead to 24-17 early in the third quarter before Raytown South scored nine straight points and eventually led 36-31 after three quarter.

Irish senior T.J. Alexander converted a lay-up and free throw to start the fourth quarter as he cut the deficit to two points, but it was all Raytown South after that. The Cardinals closed the game on a 24-6 run to pull away and advance to the Class 4 Final Four next week in Springfield.

Here are the quarterfinal results from Classes 4 and 5 on Saturday: