Hudgins led the nation in three-point field goal percentage (53.3% - 105-of-121). Hudgins averaged 19.6 points per game, 6.0 assists per game and 1.5 steals per game in helping lead the Bearcats to a 31-1 record, an MIAA regular season championship and an MIAA postseason tournament crown in 2019-2020. Hudgins was named the MIAA Player of the Year and the Most Outstanding Player at the 2020 MIAA Tournament. Hudgins had 18 20-point scoring games to go along with four 30-point scoring contests. He collected the school's first triple-double with 10 points, 11 rebounds and 11 assists vs. Fort Hays State (Jan. 25).

Bearcat junior forward Ryan Hawkins (Atlantics, Iowa) earned a second-team all-region nod. Hawkins was selected as the MIAA's Defensive Player of the Year for the second straight season, while also being tabbed a first-team all-MIAA performer. Hawkins led the Bearcats in scoring at 22.7 per game, in rebounding at 7.4 per contest, in steals at 2.1 per game and in blocks at 0.8 per game. Hawkins collected eight double-doubles, reached 30 or more points on five occasions and posted 20 20-point scoring contests. Hawkins set the Bearcat single-game scoring record with 44 against Southern Nazarene on Nov. 2.

Hudgins is now eligible for D2CCA All-America honors and the Ron Lenz National Player of the Year Award which will be voted upon later this month. 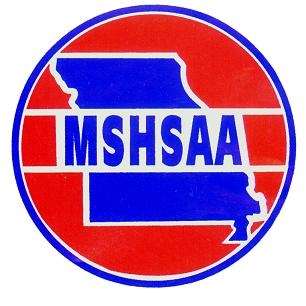