The Lafayette boys' basketball team survived in the Class 4 Sectionals Tuesday against Lincoln Prep as the Fighting Irish held on to defeat the Tigers 32-31 at Liberty North High School.

LHS improves to 19-9 and they advanced to the Class 4 Quarterfinals for the first time in four years. The Irish had lost in the sectional round of the playoffs each of the last three seasons.

Lincoln Prep jumped out to a 6-0 lead on Tuesday, but the Irish rallied and took their first lead of the game late in the second quarter and they led at halftime 18-17.

The two teams struggled to score all night and when they did score, Lafayette and Lincoln Prep traded baskets as neither team led by more than three points after halftime.

Lafayette led 32-31 late in the fourth quarter and Lincoln had the last possession of the game, but they missed a couple driving layups and then turned the ball over as the game ended.

Lafayette, who has now won seven straight and 11 of their last 12, will play Raytown South (24-3) in the Class 4 Quarterfinals on Saturday at 7:45 p.m. inside Silverstein Eye Centers Arena in Independence. The game will be broadcast on KFEQ 680 AM and 107.9 FM, or you can click here to listen online. 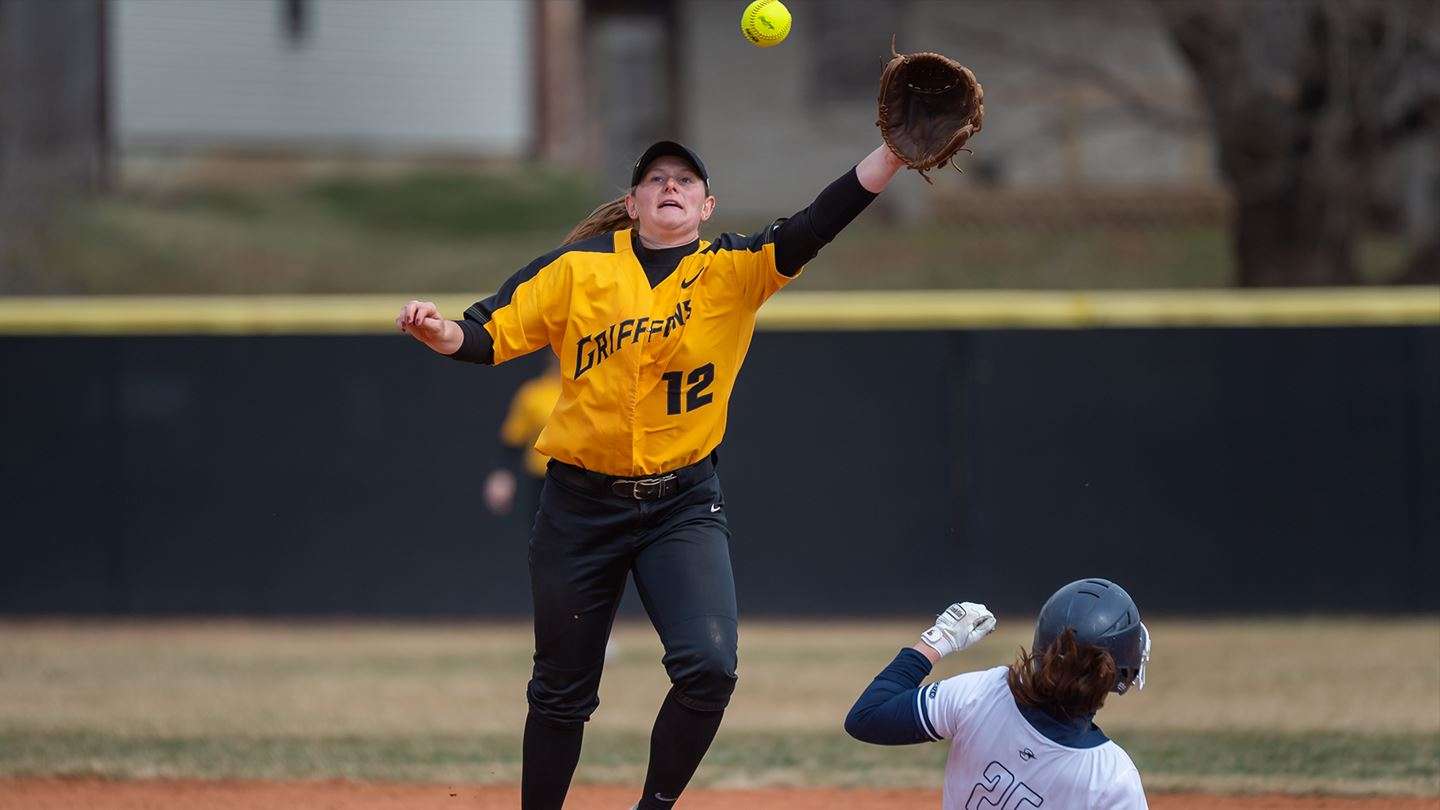 ST. JOSEPH – One big inning from Illinois Springfield (10-7) ended Missouri Western softball's (12-9) win streak and prevented the Griffons from a doubleheader sweep on Tuesday at the Spring Sports Complex. The Prairie Stars scored five in the top of the seventh in the first game to knock off MWSU, 6-4. The Griffons responded with a 3-1 victory in game two behind another solid outing from Kaili Hinds.

Kelly Uthe limited UIS to one unearned run on five hits through the first six innings, but the Prairie Stars jumped on her for seven hits and five runs in the seventh.

After a leadoff single in the seventh, Uthe coaxed a foul out to leave MWSU two outs from its sixth straight win. Then the next five batters singled and after a strikeout to put the Griffs an out from just needing one run to win, a two-RBI single gave UIS its first lead since the first inning. MIAA Co-Hitter of the Week Sydni Hawkins led off the bottom half of the seventh with a double, but never left second after two strikeouts and a foul out ended the game.

Chloe Armstrong went 3 for 4 in the game with a double, driving in one. Hawkins doubled and homered and. No other Griffon had more than one hit. MWSU left 10 runners on base in the game, striking out six times.

Hinds continued her string of solid outings, holding UIS to just two hits through her first five innings of work. She allowed one unearned run in the fourth and a third hit in the sixth. Hinds' last four appearances have earned her a save and three wins. Over her last 20 innings, she's allowed 16 hits, five total runs and just three earned runs.

Brea Blanton led off the game with a double, got to third on a sacrifice bunt by Armstrong and scored on a sac fly by Rachel Stewart to give MWSU an early 1-0 lead. Hawkins picked up her third hit of the day to lead off the second and swiped second, then advanced to third on a Markee Brown single then stole home to give MWSU a 2-0 lead. Rian Gere drove in Brown with a single to put the Griffs up 3-0.

Hinds pitched her third straight complete game, facing just 25 batters. She scattered three hits, didn't walk a batter and struck out two. Taylor Hoelscher was the only Griffon with two hits, adding her second double of the day and going 2 for 3.

The same two teams meet again Wednesday afternoon for a single game at 1 p.m. Then the Griffons jump back into MIAA play this weekend with doubleheaders at Lincoln and Central Missouri.