SPRINGFIELD, Mo. -- Keandre Cook poured in 27 points and Missouri State jumped out to a big first-half lead and held off Valparaiso 67-60 on Thursday night.

Mileek McMillan topped the Crusaders (10-10, 3-4) with 12 points, while Javon Freeman-Liberty and Daniel Sackey scored 11 each. Freeman-Liberty, Valparaiso's leading scorer at 21.2 per game, hit only 4 of 18 shots from the floor, including 1 of 10 from 3-point range. 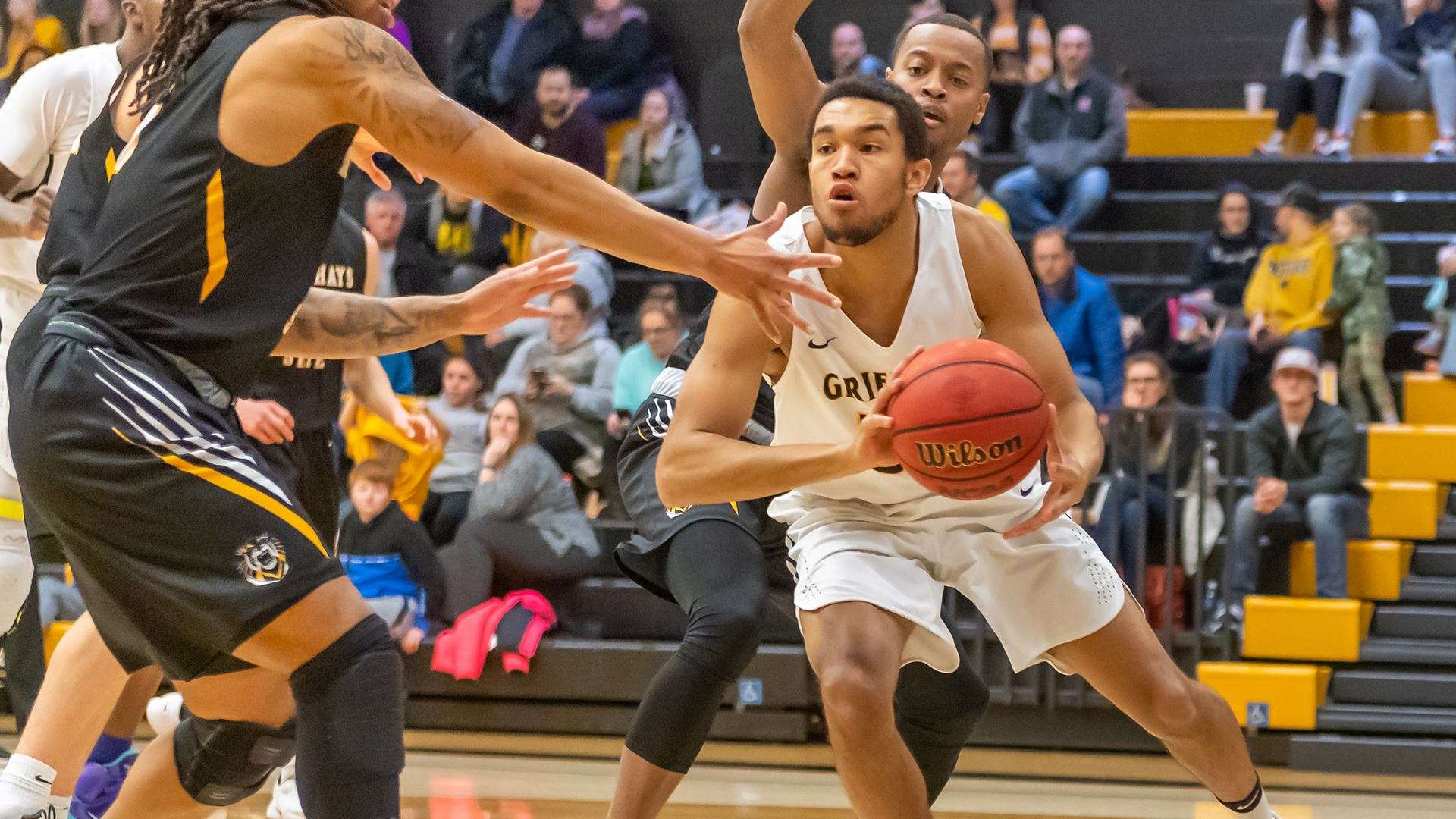 The Griffons never trailed, jumping out to a 12-0 lead on three Will Eames' 3-pointers and one by Tyus Millhollin. Missouri Western led by as many as 23 points midway through the second half. Twelve 3-pointers by the Griffons, who held the Tigers to 3 of 11 shooting from long range, aided in the lopsided victory. Missouri Western used a 10-1 run still early in the first half to lead 23-6 with 13 minutes to go before halftime.

- The five-straight home wins are the most for MWSU since winning nine in a row inside the MWSU Fieldhouse during the 2009-10 season.

- Missouri Western's women's and men's basketball teams improved to a combined 15-0 at home with the men's win which capped four-straight home doubleheader sweeps for the teams.

- MWSU owned the glass, pulling down 45 rebounds and giving up just 31 to Fort Hays State.

- The Griffons had 15 assists to just eight turnvoers.

- Four Griffs scored in double figures, led by 18 each for Eames and Tyrell Carroll. Carroll also had a team-high six assists.

- Millhollin didn't take a shot inside the 3-point arc, making four and went 5 for 5 at the free throw line for 17 points.