He was a CDL truck driver; driving for many companies in the area.

Preceding him in death were his mother and a grandfather Edward. 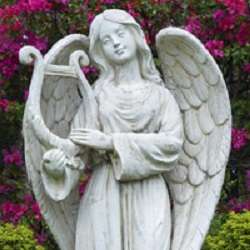 Cremation under the direction of the Rupp Funeral Home. There are no scheduled visitation or memorial services at this time. Memorials are requested to the Connie Fuller Memorial fund online at ruppfuneral.com. Online condolence and obituary at www.ruppfuneral.com