KANSAS CITY, Mo. - After an outstanding performance in Missouri Western's rout at Northwest Missouri State last Saturday, Corbyn Cunningham has been named the MIAA Women's Basketball Athlete of the Week.

The junior forward from Albuquerque, New Mexico scored 21 points with 10 rebounds and six assists in 26 minutes at Northwest. Cunningham was 10 of 16 from the field, shooting 62.5% in the 71-53 victory. Her assist total led the team and was a career-high while she was two points shy of matching her career scoring high. It was Cunningham's fourth double-double of the season and her third consecutive double digit rebounding performance.

On the season, Cunningham ranks third in the MIAA in field goal percentage, shooting 55.2%. She ranks seventh, averaging 7.8 rebounds per game and 10th in scoring, averaging 14.9 points per game. Cunningham became the second Griffon Women's Basketball student-athlete to receive the honor this season, joining Chris Wilson.

Cunningham and the Griffons return to the MWSU Fieldhouse this week to host Fort Hays State on Thursday and Nebraska Kearney on Saturday. 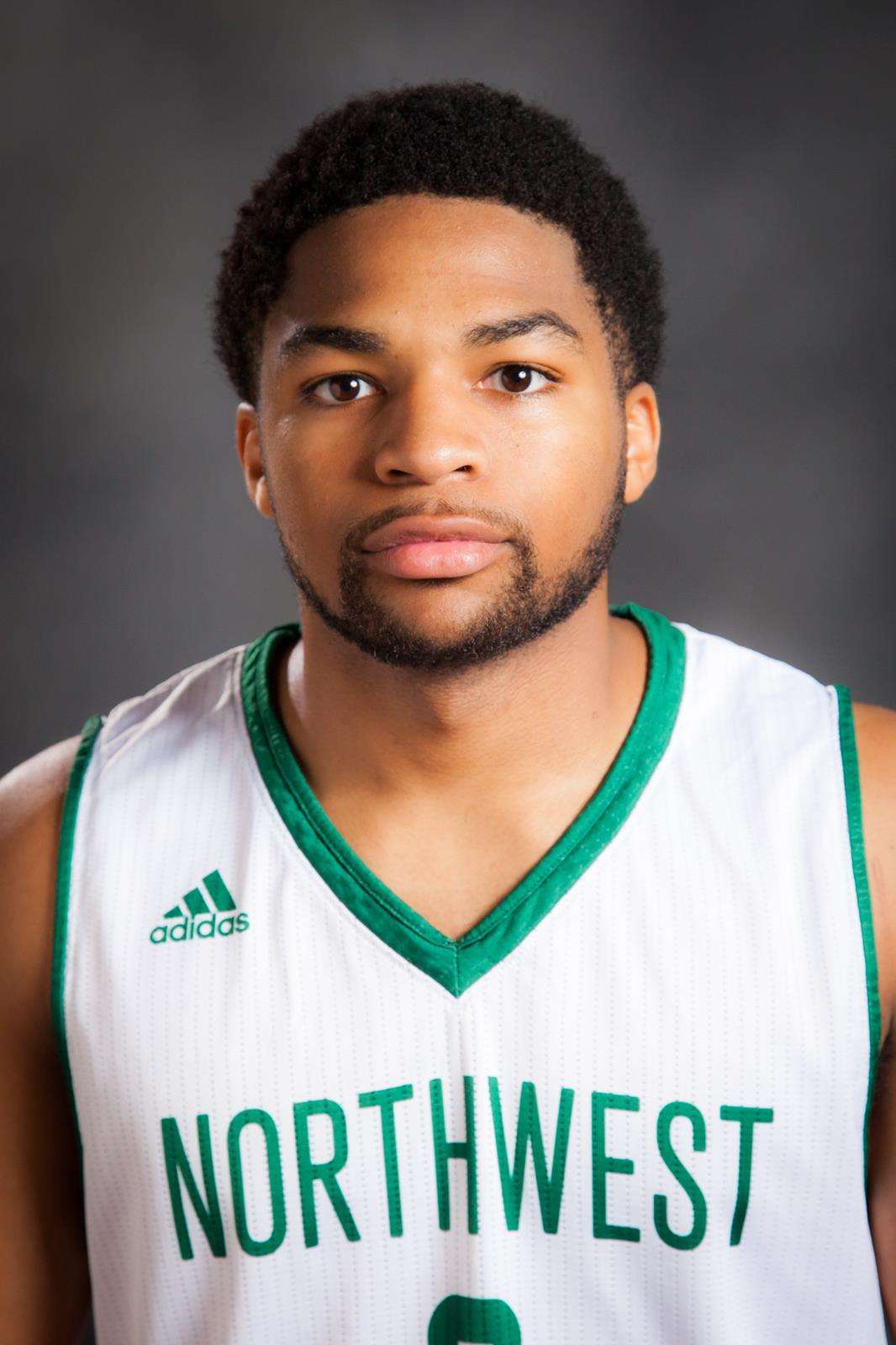 Hudgins was the lone Bearcat to reach double-figure scoring in Northwest's 65-56 win over Missouri Western on Saturday. Hudgins surpassed the 1,000-point mark in scoring in the first half and did not stop scoring as he tallied a career-best 31 points against the Griffons. Hudgins sank 11-of-18 shots from the field, including 6-of-9 from beyond three-point range as he played all 40 minutes. He was also a perfect 3-of-3 from the free throw line. Hudgins handed out three assists.

It marks the second MIAA weekly award for the Manhattan, Kansas, native. It's the sixth time this season that a Northwest player has earned the league's top weekly honor. It's the fourth straight week a Bearcat has scored the accolade.