For the third time this season, Northwest Missouri State junior forward Ryan Hawkins has been named the MIAA's Men's Basketball Athlete of the Week.

Hawkins (Atlantic, Iowa) averaged 23.5 points, 7.5 rebounds and shot 53.1 percent from the field in leading Northwest to a pair of road MIAA victories. Hawkins played all 80 minutes in the two games.

Hawkins collected his third double-double with 15 points and 11 rebounds in a 71-56 win at Emporia State.

Hawkins scored a game-high 32 points on 11-of-18 shooting and grabbed four rebounds to go along with five steals in a 73-68 victory at Washburn. Hawkins hit a driving left-hand layup with 3:38 to play and added two free throws with 2:33 left to put Northwest on top of Washburn for good at 66-65. It was the fourth 30-point plus scoring game this season for Hawkins.

The Bearcats will play a single game this week on Saturday at home against Missouri Western. Tip is set for 3:30 p.m. in Bearcat Arena following the women's matchup between Missouri Western and Northwest. 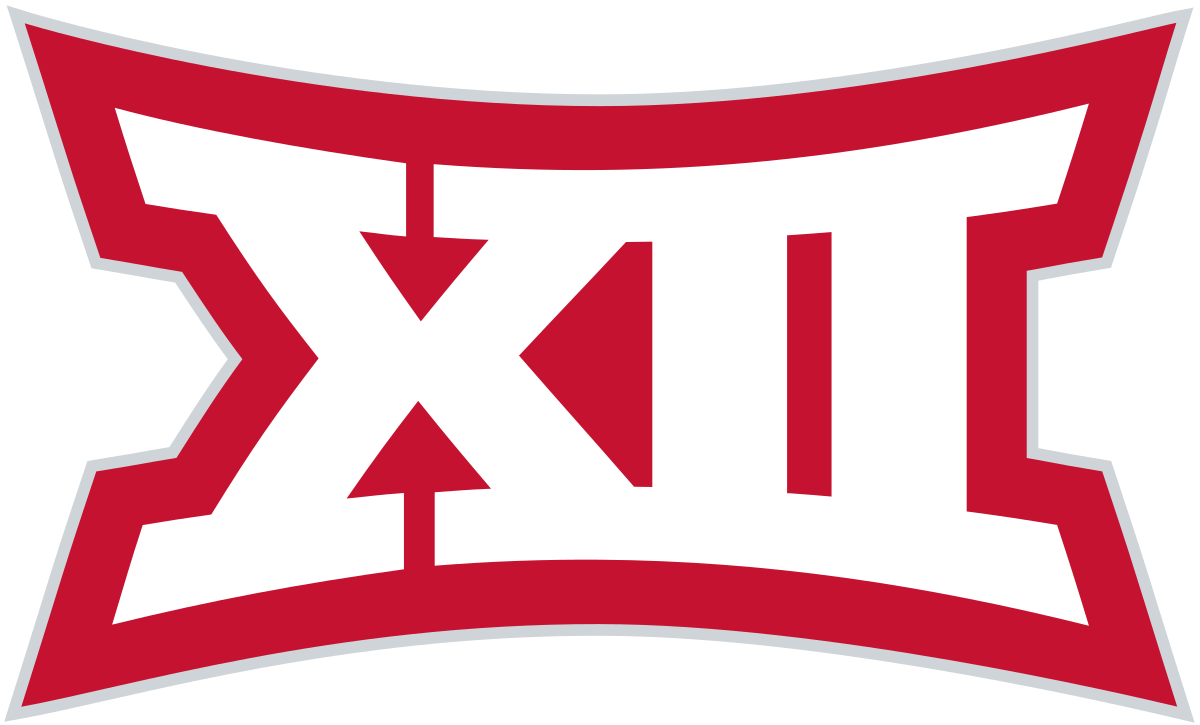 After helping their teams to wins over ranked opponents, Baylor’s Jared Butler was named Big 12 Men’s Basketball Player of the Week while his teammate Macio Teague and West Virginia’s Miles McBride were named Newcomers of the Week. Butler picked up his second weekly award of the season and the third of his career. McBride was honored for the second time while Teague garnered his first recognition.

Butler led Baylor to back-to-back road victories over top 25 teams, including the program's first win at Kansas, which was also the first road win against a top 5 team in program history. He scored a game-high 22 points and played turnover-free with three assists and two steals in 32 minutes at No. 3 KU. The sophomore guard scored 10 straight points in a 2:25 span late in the second half, and the Bears led by double-digits for the final 8:54 of the game. Butler made consecutive buckets in the final four minutes at No. 22 Texas Tech, extending Baylor’s lead to six points both times. He helped the Baylor defense limit TTU to its fewest points (52) in a home game in the four-year Chris Beard era and KU to its fewest points (55) in a home game in the 17-year Bill Self era.

Teague scored 16 points, posted a team-high seven rebounds and added three assists with no turnovers in 35 minutes in Baylor's win at No. 3 Kansas. He scored eight straight points in the final three minutes of the first half at Kansas, extending the Bears’ lead from two to 10 points. The junior guard drove and dished for three straight BU field goals in the final five minutes. Teague added seven points and two rebounds in the win at No. 22 Texas Tech and assisted with the Bears’ defensive efforts in both games.

McBride posted double figure scoring in both of West Virginia’s games as the team won at Oklahoma State and beat No. 22 Texas Tech at home. The freshman guard scored a career-high 22 points in the win over the Red Raiders with 13 of those points in the second half. He connected on 8-of-11 from the field. McBride contributed 10 points on 4-of-7 shooting in the road win at Oklahoma State. He averaged 16.0 points for the week while shooting 66.7 percent from the field, 60 percent from 3-point range and 83.3 percent from the free throw line.