Stephanie Marie Otwell, 57, of St. Joseph, passed away Wednesday January 8, 2020 at her home in St. Joseph.

She was born April 17, 1962 in St. Joseph, Missouri daughter of Frances & Robert Dittemore. Stephanie attended Benton High School. Most recently she worked at All American Cab as a Dispatcher. Her hobbies included watching racing and spending time with her family, especially her grandchildren.. She was a member of Lighthouse Church in Fillmore.

She will be cremated under the direction of the Rupp Funeral Home. Inurnment to take place at a later date. 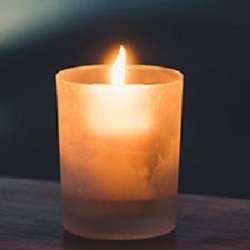 Mike has been cremated under the care of Heaton-Bowman Smith & Sidenfaden Chapel.