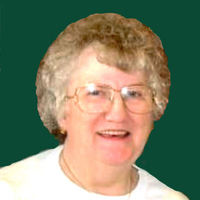 She was born December 13, 1939 to Paul and Audrey Deatherage . Deanna was born and raised in Agency, Missouri. She graduated from Faucett High School in 1957. She married Roger Holmes in 1961. They celebrated 44 years of marriage before his passing in 2005. Deanna retired from American Family Insurance Regional Office after over 25 years of service.

Along with her husband, Deanna was preceded in death by her parents, sister Dorothy, brothers Donald and Delbert.

Services will be 1:00 PM Friday, December 6, 2019 at Heaton-Bowman-Smith & Sidenfaden Chapel with visitation starting at 11:00 AM. Interment Mount Olivet Cemetery. 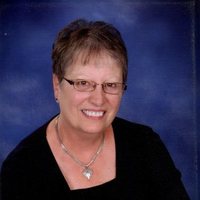 Carol attended Benton High School and graduated in 1968. Carol is preceded in death by her parents, daughter Stacy Hollan and sister Patty Al1ison. Family was very important to Carol and she enjoyed spending time with them. She was an avid Kansas City Royals fan and watched EVERY GAME. She enjoyed doing counted cross stitching, crossword puzzles, painting by number and annual trips to Branson with family and friends.

The family will receive friends 10:30 AM - 12:00 PM Saturday at Heaton-Bowman-Smith & Sidenfaden Chapel. A memorial service will follow at 12:00 PM. Inurnment; Memorial Park Cemetery following the service. In lieu of flowers memorial contributions may be made to the ALS Association Mid-America Chapter of Kansas City, Missouri