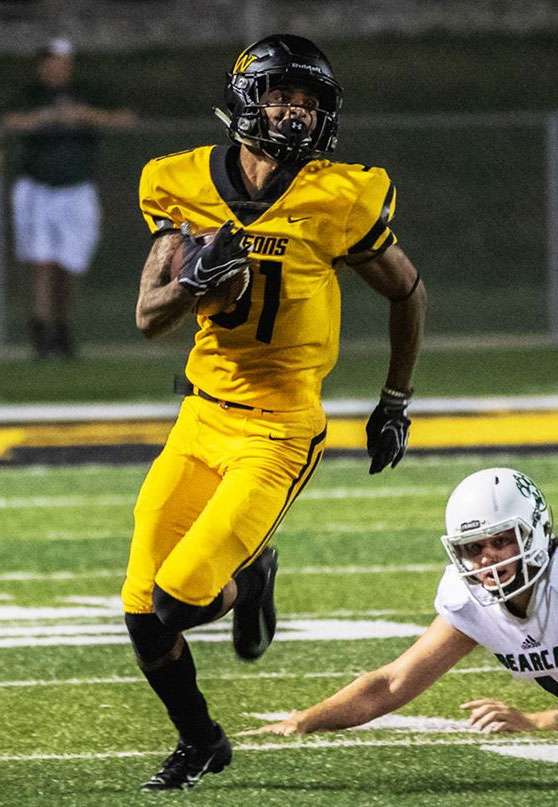 Vaval became the first-ever Griffon freshman to be named to the AFCA All-America team and the first from Missouri Western to receive the honor since Michael Jordan in 2015.

In his first collegiate season, Vaval broke a 27-year-old MIAA record, averaging 35.2 yards per kickoff return. He led all of Division II with 1,110 combined kick return yards and led the MIAA in both kick return and punt return (17.7) average. Vaval's 35.2-yard kick return average was third best in DII and his 17.7-yard punt return average ranked fifth in DII. He led the MIAA and ranked second in the nation with two kickoff return touchdowns, becoming the 10th player in MIAA history to do so. Overall, Vaval returned 23 kicks for 809 yards and two touchdowns with 17 punt returns for 301 yards.

The Blue Springs, Missouri, native was one of six MIAA players named AFCA All-American this season. Vaval and the Griffons face Henderson State, which had defensive back Mercardo Anderson named to the AFCA All-America second team, on Dec. 7 in the Agent Barry Live United Bowl.