Owen (Kearney, Missouri/Kearney HS/Univ. of Missouri) has started all 38 games of his collegiate career and is a two-time first-team all-MIAA selection. Owen bolsters a Bearcat offense that ranks No. 1 in the nation in red zone scoring offense. The Bearcats have scored 39 out of 40 times in the red zone for a 97.5% scoring clip. The Bearcats rank No. 6 in the nation in scoring offense (44.8 points per game). The Bearcats have scored 38 rushing touchdowns and 29 passing touchdowns in 2019.

Owen and the Bearcats will travel to Ferris State on Saturday for the Super Region 3 title game. Kick is set for 12 p.m. (CT) at Top Taggart Field in Big Rapids, Michigan. 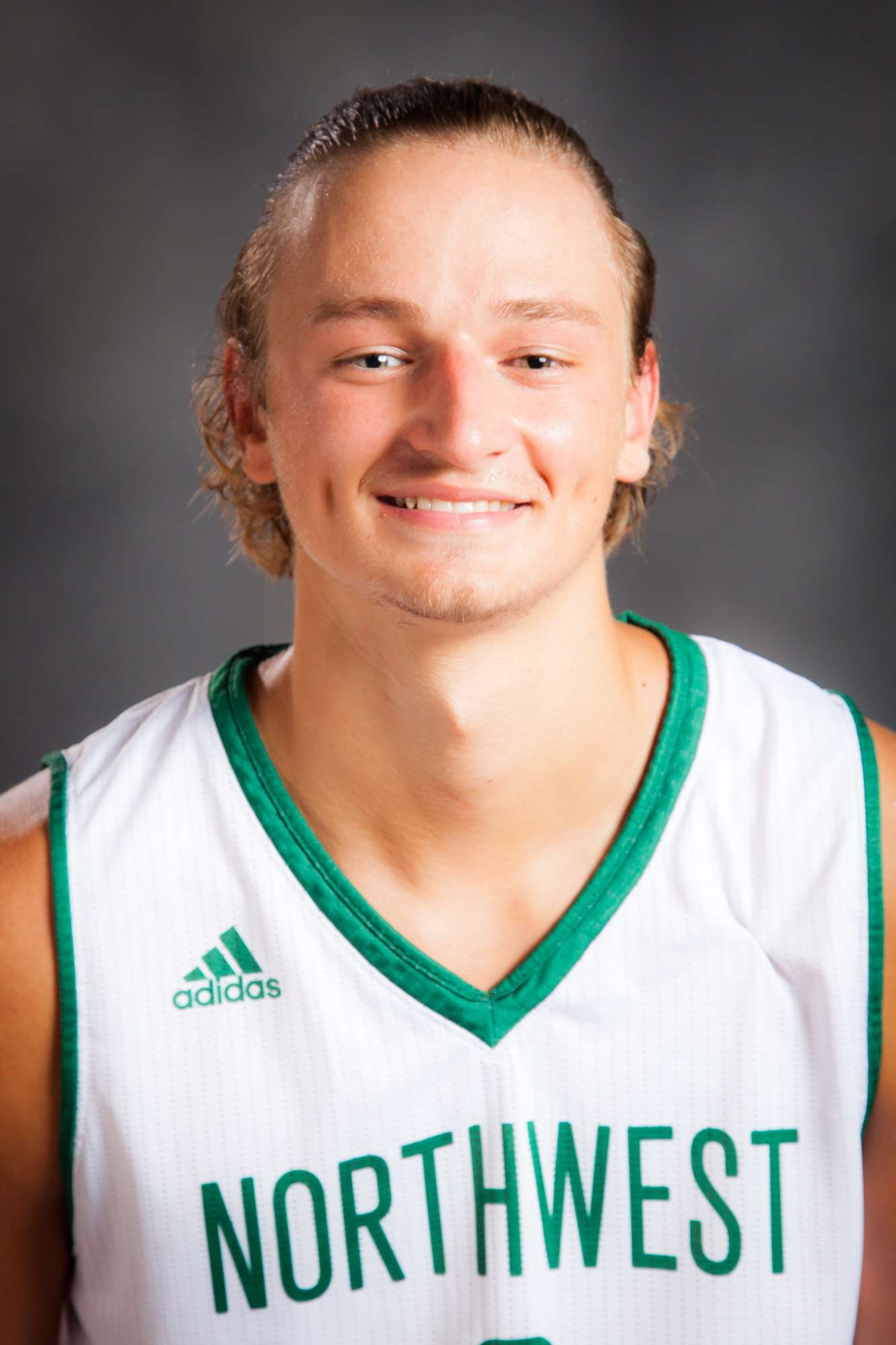 In a matchup of undefeated Division II foes, the true freshman Dreamer took off. Dreamer scored 29 points, grabbed 14 rebounds and blocked three shots as No. 1-ranked Northwest moved to 7-0 and dropped the Prairie Stars to 5-1. Dreamer made seven of his first eight shots from three-point and land and finished the game 10-of-13 from the field, including 7-of-10 from distance.

Dreamer (Lincoln, Nebraska) is shooting 61.5% from the field, while averaging 9.6 points and 5.4 rebounds per game.

Northwest will open MIAA play this Thursday at Lincoln and Saturday at Central Missouri.