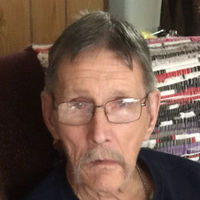 Rickford "Rick" Lee Booten 70, of Wallace, Missouri went to be with his Lord Saturday November 30, 2019 from his home. 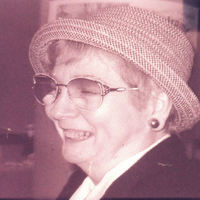 Dorothy was born January 10, 1932 to James and Mary Potts in Cameron, Missouri. She married Fred J. Bruns in Cameron. He preceded her in death on April 23, 2005. Dorothy and Fred had six children together.

Dorothy was preceded in death by her parents, husband and daughters Barbara Holman and Teresa Brumley.