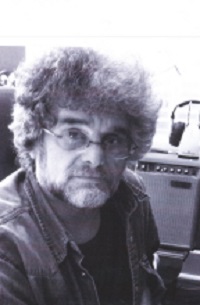 Richard was born on March 5, 1950 in Brookline, Massachusetts, the son of Ernest and Martha (Weinberg) Blaustein. In the late 1960’s and early 1970’s, Richard was a successful musician, songwriter and producer. He was very active in the folk music circuit of Boston and had the opportunity to work with many well-known musicians. Subsequently, Richard volunteered in the Israel Defense Forces (IDF). He was a decorated combat veteran in the Yom Kippur War, leaving the IDF with the rank of lieutenant. Upon returning from Israel, Richard earned a bachelor’s degree at Boston University in film after which he worked producing and writing television shows in California. Later on, Richard earned a Juris Doctor degree at Southern New England School of Law. He immediately opened a private practice in criminal defense in Boston where he represented high profile defendants as well as many others pro bono. While practicing law, he continued to pursue his love of music producing and recording various bands and musical groups. Richard and Gail (Samuels) were married on May 28, 2000. After their marriage, Richard retired from the practice of law and moved with her as she completed her PhD in chemistry and began her teaching career. They located to Atchison in 2013 where he continued to be active in writing.

Richard was preceded in death by his parents.

In addition to his wife Gail, Richard is survived by his sister Marylynn Goldhaber of Newton, MA and her children Michelle and Marc. 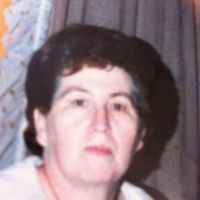 Bonnie Jean Jagodzinski 85, of Savannah, Missouri, passed away Monday, November 25, 2019 at her home.

She was born February 28, 1934 in St. Joseph, daughter of the late Virginia and Frank King. She graduated from Lafayette High School and worked at Whitaker Cable, and the Missouri Methodist Medical Center.

Funeral services: 10:00 am, Friday, November 29, 2019 at Rupp Funeral Home, Pastor Dave Hugger officiating, The family will receive friends from 6:00 PM to 8:00 PM on Wednesday at the Rupp Funeral Home. The Interment will be at the Mount Olivet Cemetery. Memorials are requested to the Aseracare hospice. Online condolence and obituary at www.ruppfuneral.com.