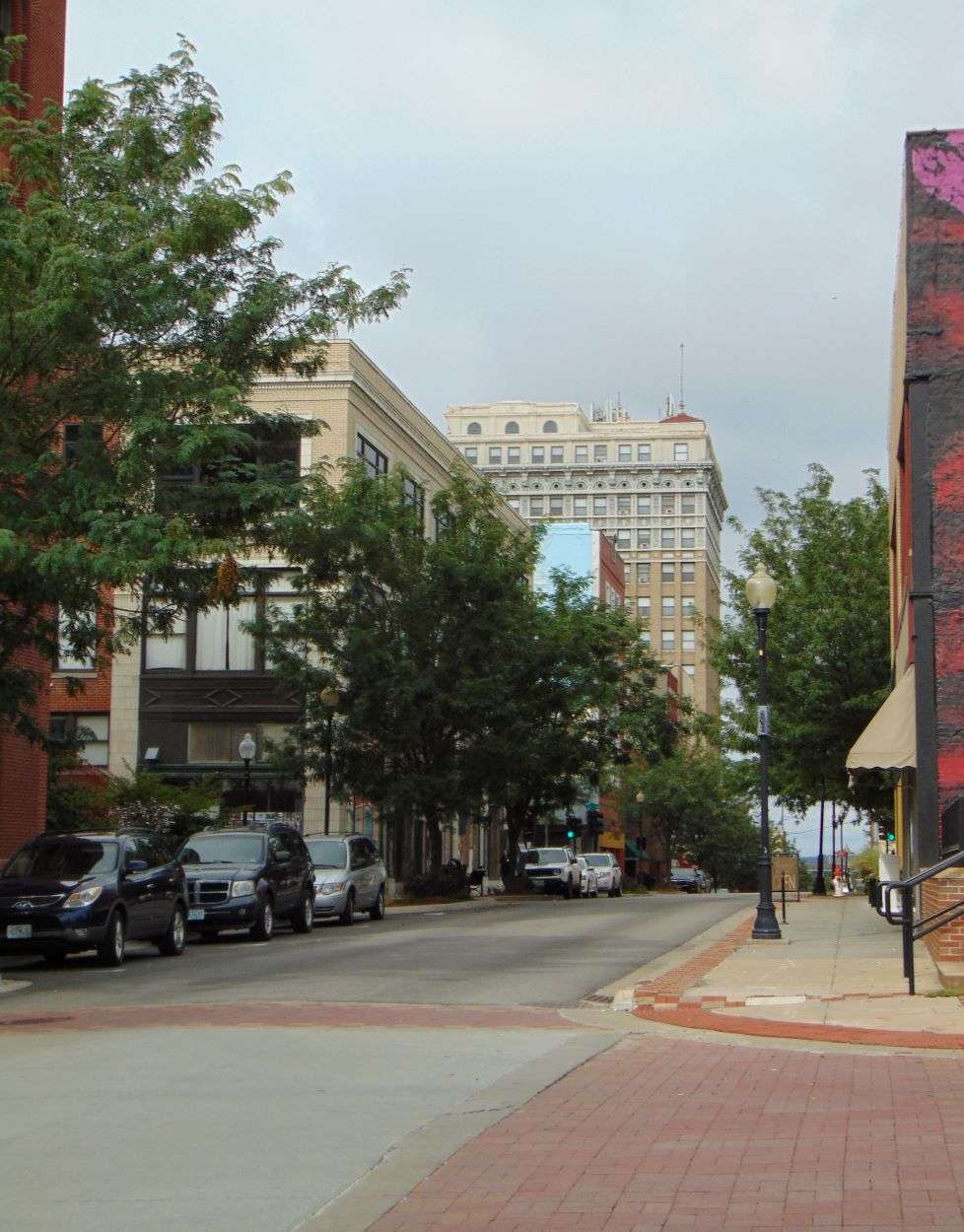 A citizens committee has been formed to study parking in downtown St. Joseph.

“With the exciting success that we see downtown, the new entrepreneurs and the new shops that are popping up, that the subject of parking has come up again,” Woody tells host Barry Birr on the KFEQ Hotline. “It has been a topic that pops up from time to time in the past.”

Woody expects the citizens committee to review a study concluded in 2011. He says that study has sat on the shelf, but still offers some valuable information which could help the committee in its deliberations.

“The controversy that comes up with a now nice, vibrant downtown is the age-old subject of are we using the parking spaces in the most efficient manner,” according to Woody.

“Our ultimate concern is being able to have the appropriate use of spaces, get good turnover for the businesses and have it be convenient for patrons, and have some revenue to do the appropriate level of maintenance on our surface lots and garages in the downtown area,” Woody says.

The St. Joseph City Council appointed the committee, asking it to forward recommendations by February. The committee has asked for more time, requesting a deadline of sometime this summer.