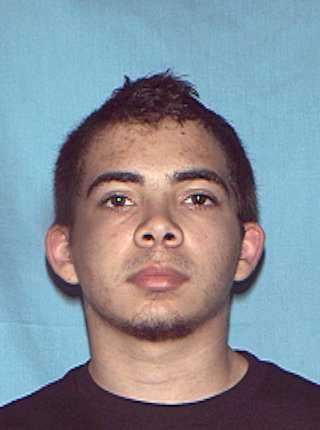 A Kansas man who sexually molested a 10-year-old girl at a Platte City motel in February 2015 has been sentenced to 20 years in prison.

Prosecutors proved at trial that Gray abused the girl in a hotel room at the Travelodge hotel in Platte City on February 21, 2015. The girl told her sister what had happened, who then told the girls' mother. Her parents reported the crimes to Platte City police, and the girl was interviewed at Synergy Services' Child Advocacy Center.

During the trial's sentencing phase, the jury recommended sentences of 15 years for statutory sodomy and 5 years on for child molestation

Gray appeared before Judge James Van Amburg on November 21 for sentencing. He testified on his own behalf during the sentencing hearing.  When questioned by Assistant Prosecuting Attorney Kaitlynn Donnelly, Gray still refused to accept responsibility for his actions, despite having been found guilty beyond a reasonable doubt by the jury.

Van Amburg imposed the sentences recommended by the jury and ordered them to run consecutively, resulting in a 20-year prison term.

Zahnd said, “Justice should weigh heavily against offenders who are a danger to society, show no remorse, and avoid responsibility for their actions to the detriment of their victims. Corey Gray did all of those things, and Judge Van Amburg was right to ensure Mr. Gray will serve many years in prison.”