139th at Rosecrans in running to land Air Force squadron 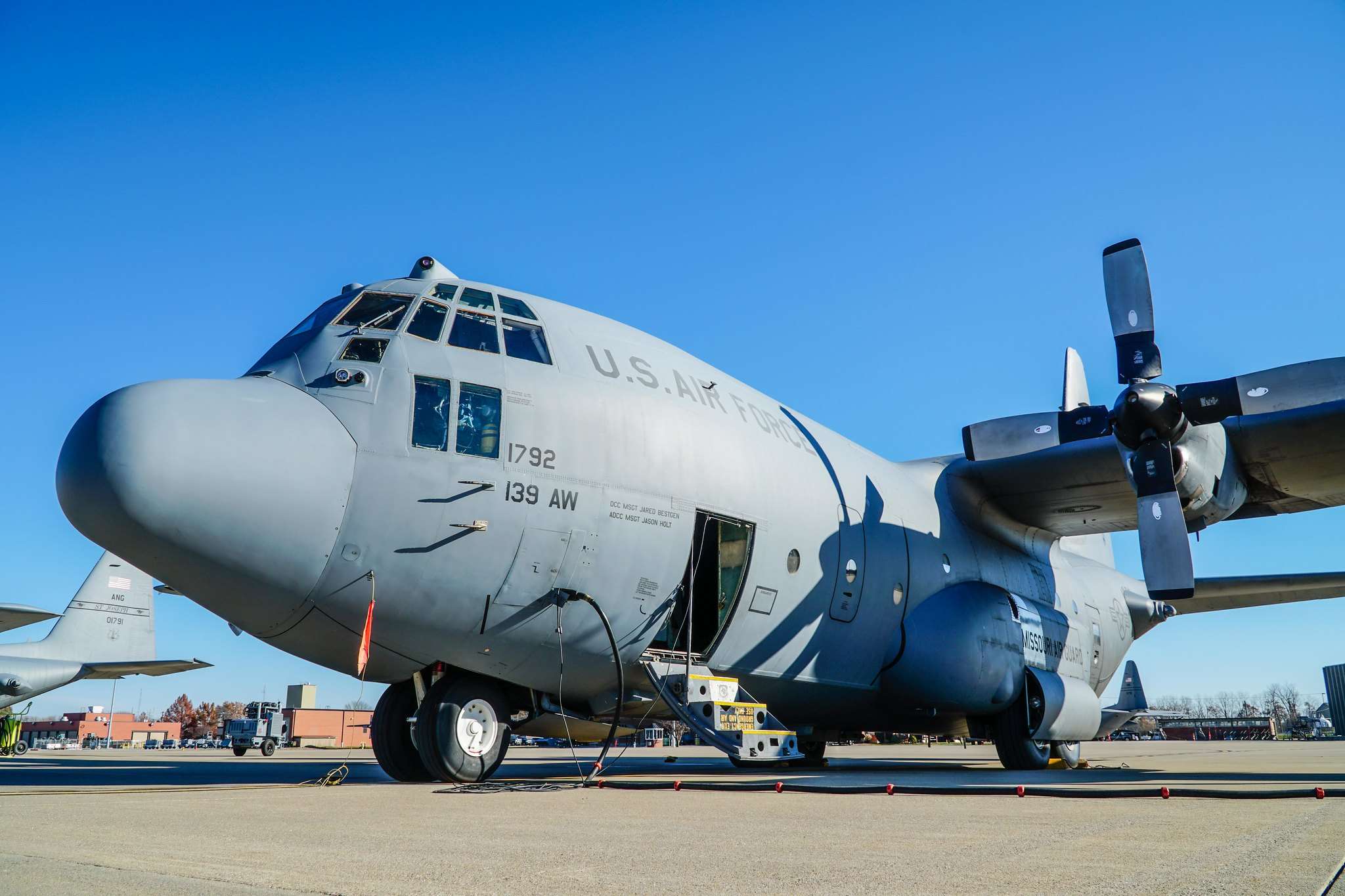 Air Force officials are looking at the National Air Guard 139th Airlift Wing at Rosecrans Memorial Airport as a potential for an Aeromedical Evacuation Squadron.

Congressman Sam Graves along with U.S. Senators Roy Blunt and Josh Hawley made the announcement, praising the Air Force for including the St. Joseph military base in the next round of potential locations.

“Today’s announcement is great news,” Graves said in a written statement released by his office. “Whether it be its central location, primary aircraft inventory or stellar mission crews, Rosecrans Air National Guard Base is well-positioned to host this unit. I’m thrilled they’ve made it through the first round and I know the impeccable credentials of the 139th Airlift Wing make it incredibly competitive to secure this squadron.”

Graves, Blunt, and Hawley sent a letter in August to the Acting Secretary of the Air Force, advocating for the squadron to be located in St. Joseph. The 139th has survived the first round of cuts. The Air Force is expected to decide where the squadron will be located next year.