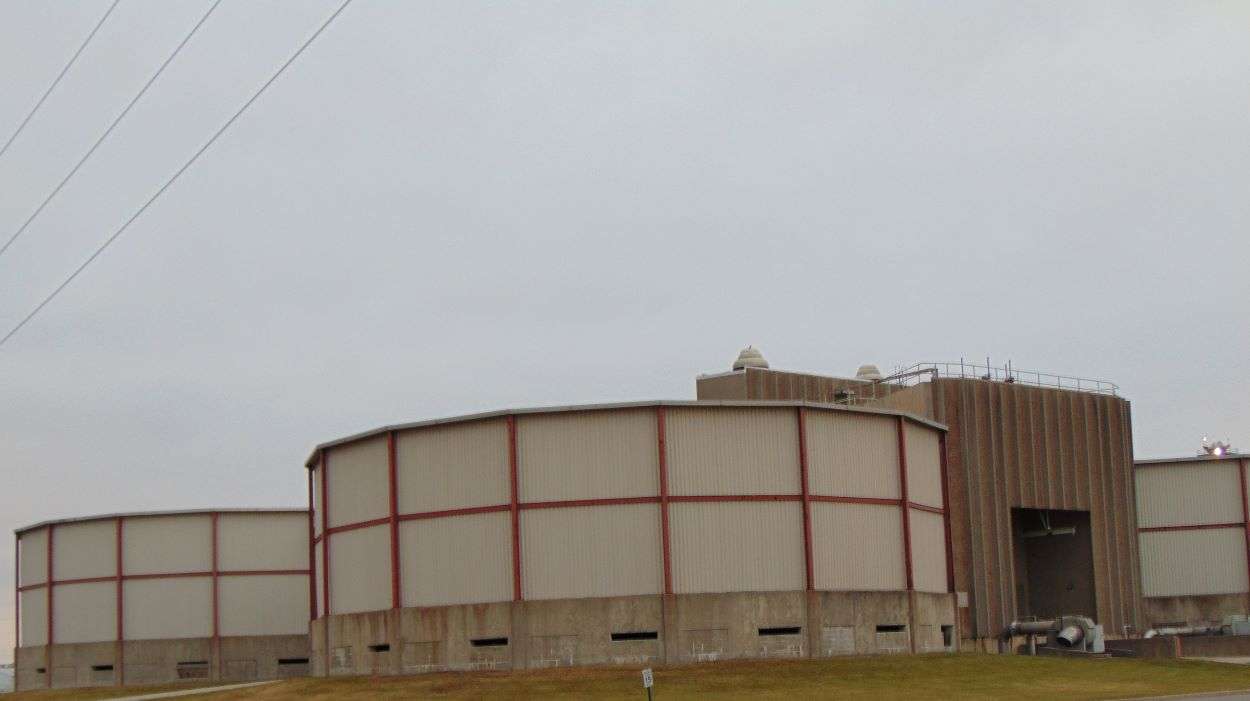 St. Joseph City Manager Bruce Woody says the council has asked that an outside consultant appraise the value of the wastewater facilities and provide advice on the feasibility of selling the plant to Missouri American Water.

Missouri American recently made a pitch to the council during a work session.

Woody says Missouri American has made similar proposals in the past.

“Historically, at least in the time that I’ve been here, it usually doesn’t get any further than a few casual conversations. I’ve always rebuffed it myself in my time as Public Works director and previous councils have as well,” Woody tells host Barry Birr on the KFEQ Hotline. “This particular council has an interest to at least review and listen to options and make a more detailed and informed decision.”

Woody says approximately 47% of the sewer bill paid by St. Joseph residents goes toward paying off the debt the city has incurred in paying the cost of federally mandated regulations. The city manager says St. Joseph receives a big break on interest paid on that debt by accessing the state revolving fund which offers the extremely low rate of 1.5%.

“If it were to change to a public investor-owned utility, they would have to acquire all of that debt, probably refinance it, likely more at the market rate of closer to 4%,” according to Woody. “While they do have some economies of scale in terms of purchase of materials and things like that, I think that change in interest rate would have a major impact and would be hard for them to overcome for us and, ultimately, it’s the ratepayer that pays for that.”

The council has instructed Woody to find a consultant who could appraise the value of the city wastewater system and provide guidance on the pros and cons of selling it.