Independence man arrested after St. Joseph standoff could be charged in homicide 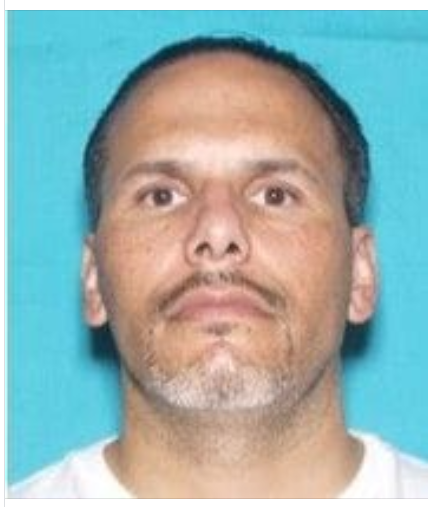 A 46-year-old Independence man might face charges in a homicide investigation after being arrested in St. Joseph.

The standoff near 13th and Sacramento Streets began late Wednesday afternoon. It ended peacefully. Independence Police Department detectives received help from the St. Joseph Police Department and the Buchanan County Drug Strike Force after informing local law enforcement they were searching for a fugitive they believed had fled to the city.

A spokesman for the Independence Police Department says Fernandez is a person of interest in an ongoing homicide investigation. The murder occurred in the 10600 block of E. 15th Street in Independence on the morning of November 15th. Officers arrested Fernandez on a probation/parole violation warrant. He likely faces additional charges.

Officers also arrested a second man on unrelated charges. His identity has not been released.