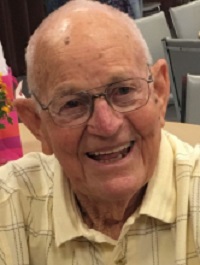 He was born May 8, 1925 in Easton, Missouri. Clifford married Elizabeth Ann Blacet August 23, 1947. She survives of the home. He was a member of Ebenezer United Methodist Church and a Moila 32nd Degree Mason. Clifford graduated from St. Joseph Community College. He was a Veteran of World War II, having served in the 8th Air Corps in England. He was a retired home builder and developer and member of St. Joseph Home Builders Association. Clifford received the Bishops award in recognition and appreciation at the Open Door Food Kitchen. 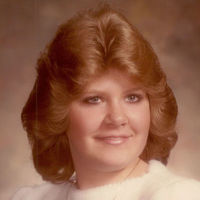 She attended Benton High school and worked at Arbor view and Diversecare health care centers as a Dietary Aid. She enjoyed music especially the Journey band.