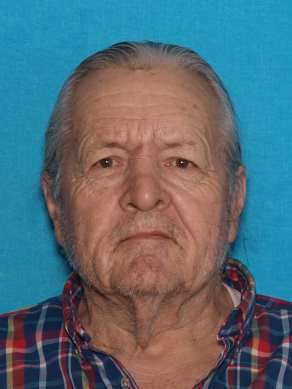 A 72-year-old St. Joseph man suffering from dementia has been found, safe, after spending the evening outdoors.