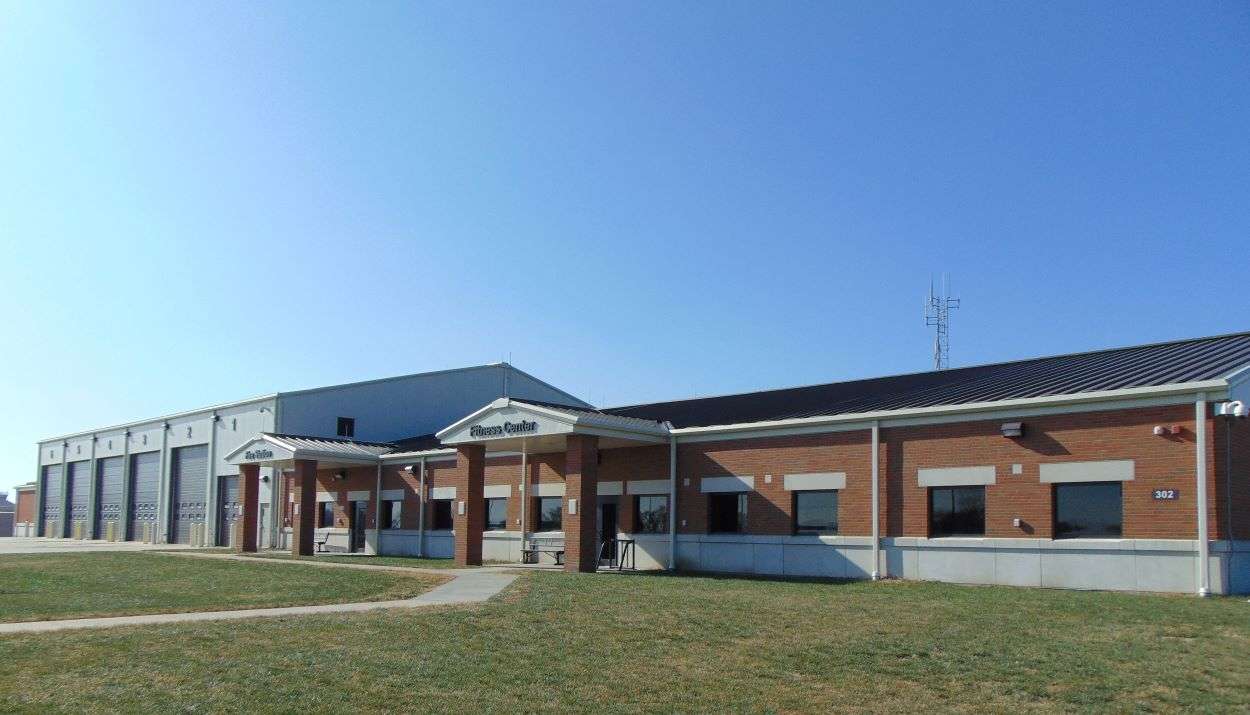 Worries about flooding has prompted the Air National Guard to move the 139th Airlift Wing, north.

The 139th is about a third of the way toward a $250 million modernization that will eventually move the entire base from the south side of Rosecrans Memorial Airport to its north side.

Wing Commander, Colonel Ed Black, says while a massive flood prompted discussions about a move, other considerations played a role.

“It started with the flood of ’93, this thought that we needed to get to high ground,” Black tells St. Joseph Post. “But, as we adjusted our operation here to meet the needs of the nation and the state, we’ve really outgrown our current base and we’ve outgrown the ability of our base to provide some of the protections that we need as military members in today’s world.”

Black says those who served at the 139th in the 1980s would not recognize the base now. The 139th Airlift Wing employs more than 500 people and is home to approximately 1,100 Air Guard personnel. It trains military personnel from 18 allied nations.

The current base was built in the 1950s.

Flooding in 2011 and this year reinforced the need to move. The Missouri River at St. Joseph rose to its highest level ever, even surpassing the high reached in 1993. Yet, this year, a major effort undertaken by Guard personnel and volunteers from Elwood, Wathena, and St. Joseph raised the level of the federal levee protecting Rosecrans enough to keep floodwaters out.

The threat this summer became so real the Air Guard move C-130 aircraft and personnel out of Rosecrans, twice.

Work to raise the federal levee which protects Rosecrans is about half completed.

The Air Guard has spent $16.2 million between 2015 and 2018 on the new base, according to figures supplied by the 139th. A new Air Traffic Control building has been constructed as well as a new fire station and fitness center. Ground is being prepared for a new communications center.

Black says the new base will be on higher ground than the current facility. He says the new parking ramp will be built on ground which floodwaters failed to reach in 1993. It also will have security measures more befitting of a modern military base, especially one which welcomes international personnel on a regular basis.

Black is excited about the new base and the future of the 139th.

“The plans are already made. It’s an architecturally sound plan and we’re about six buildings in to 17-to-18 structures that we need to build up north,” Black says. “We’re about a third of the way through it. Right now, we have a pretty good head of steam and I think over the next 10-to-15 years you’ll see that move completed.” 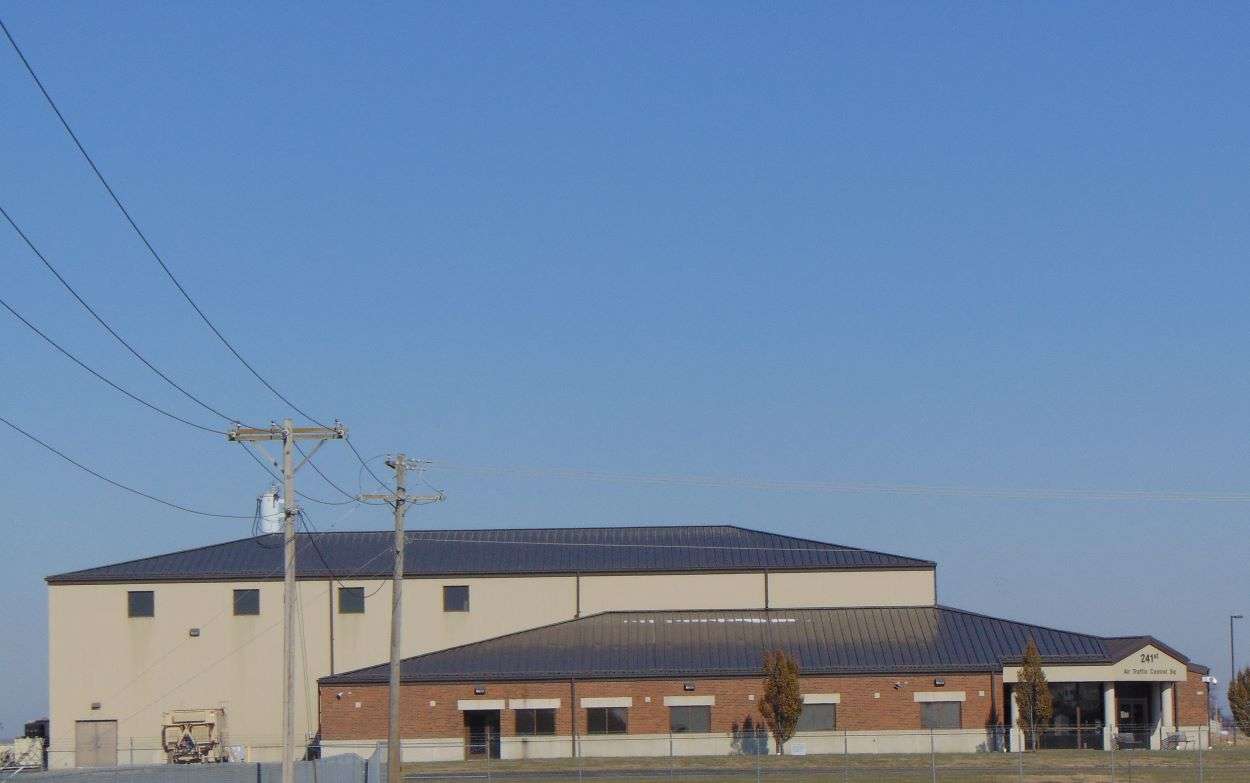 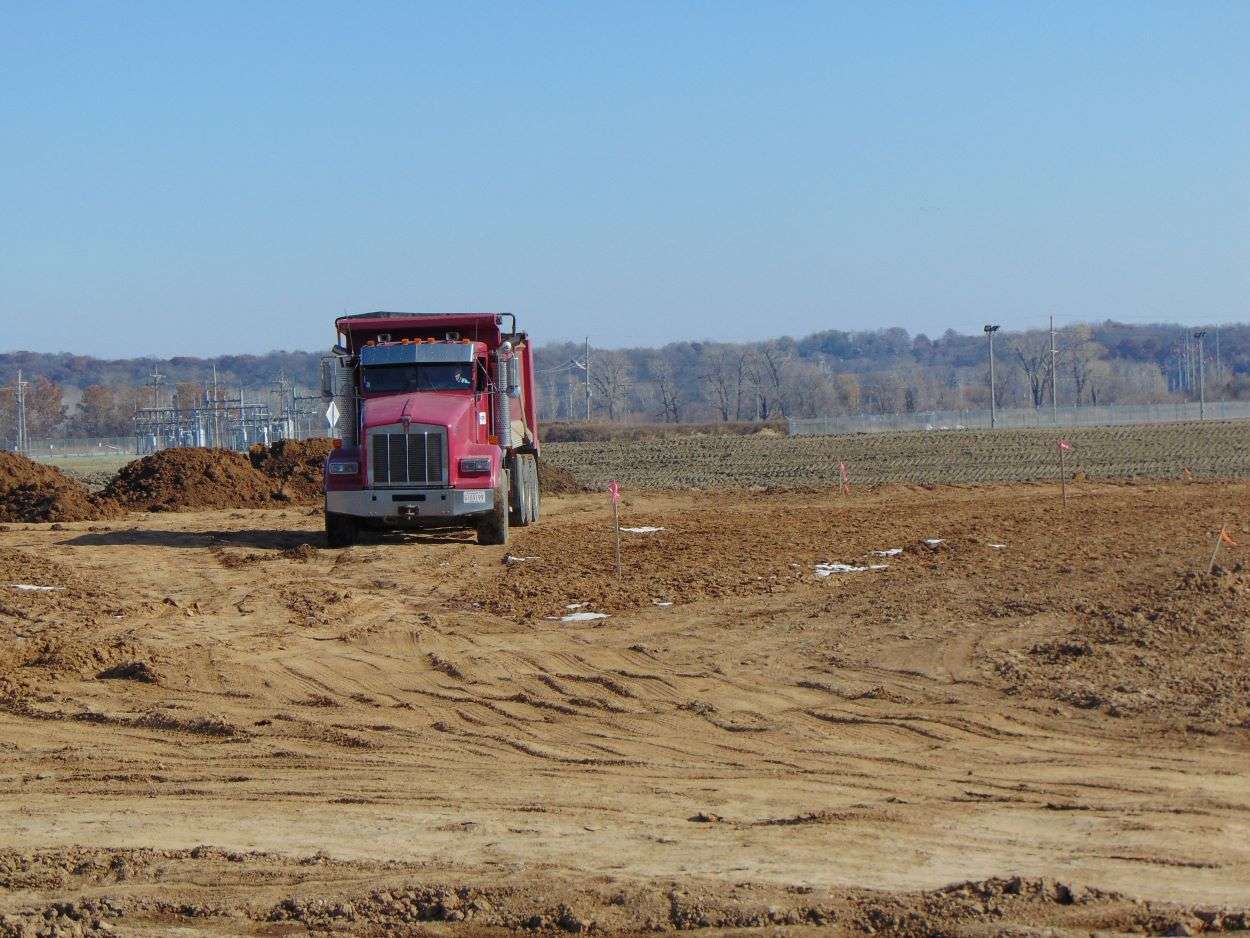 Ground is being prepared for the new communications center