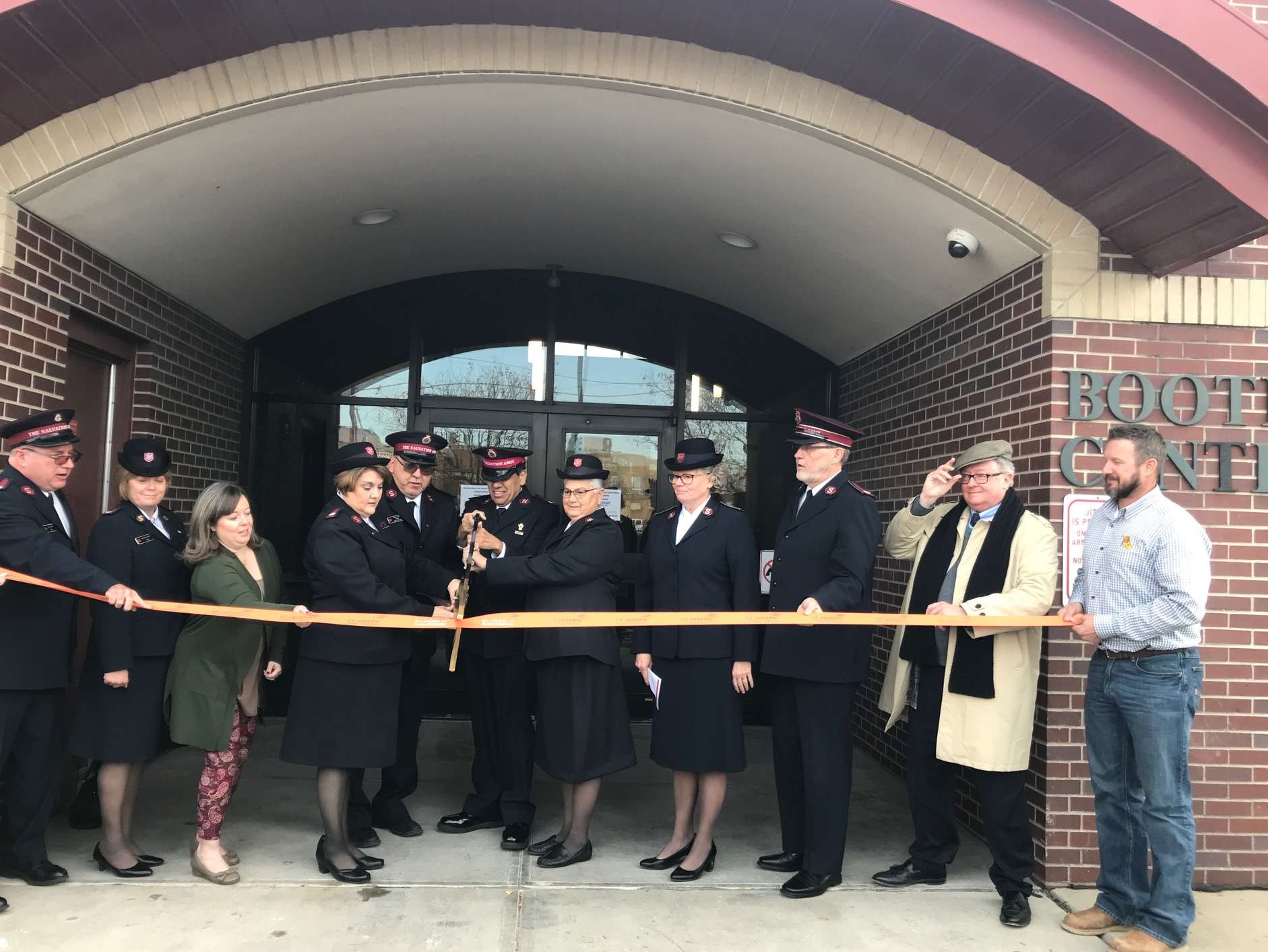 A ribbon cutting was held for the Salvation Army Booth Center in downtown St. Joseph which is newly renovated to serve as a shelter for families.

"The families that will be coming in here will have children that are 18 and under, people who are homeless trying to get back on their feet," says St. Joseph Salvation Army Officer Major Laura Key. "They will be able to stay here for 60 to 90 days so that they can get some money saved up to put down on an apartment."

The Center previously was set up as a community living area. Salvation Army Divisional Social Services Director Joyce Schau says, now, in the newly renovated center, families will have their own individual living spaces.

“Families will be expected to take care of themselves, for the most part," Schau says. "It’s going to be more real-life and more what they’re going to face when they leave us. So instead of coming to a dining room and getting three meals a day, they’re going to be making their own meals with support and help with supplies. So hopefully we’ll be able to build some new skills in them that they can take when they leave us.”

They hope to begin moving families in by December but are waiting on their occupancy license. 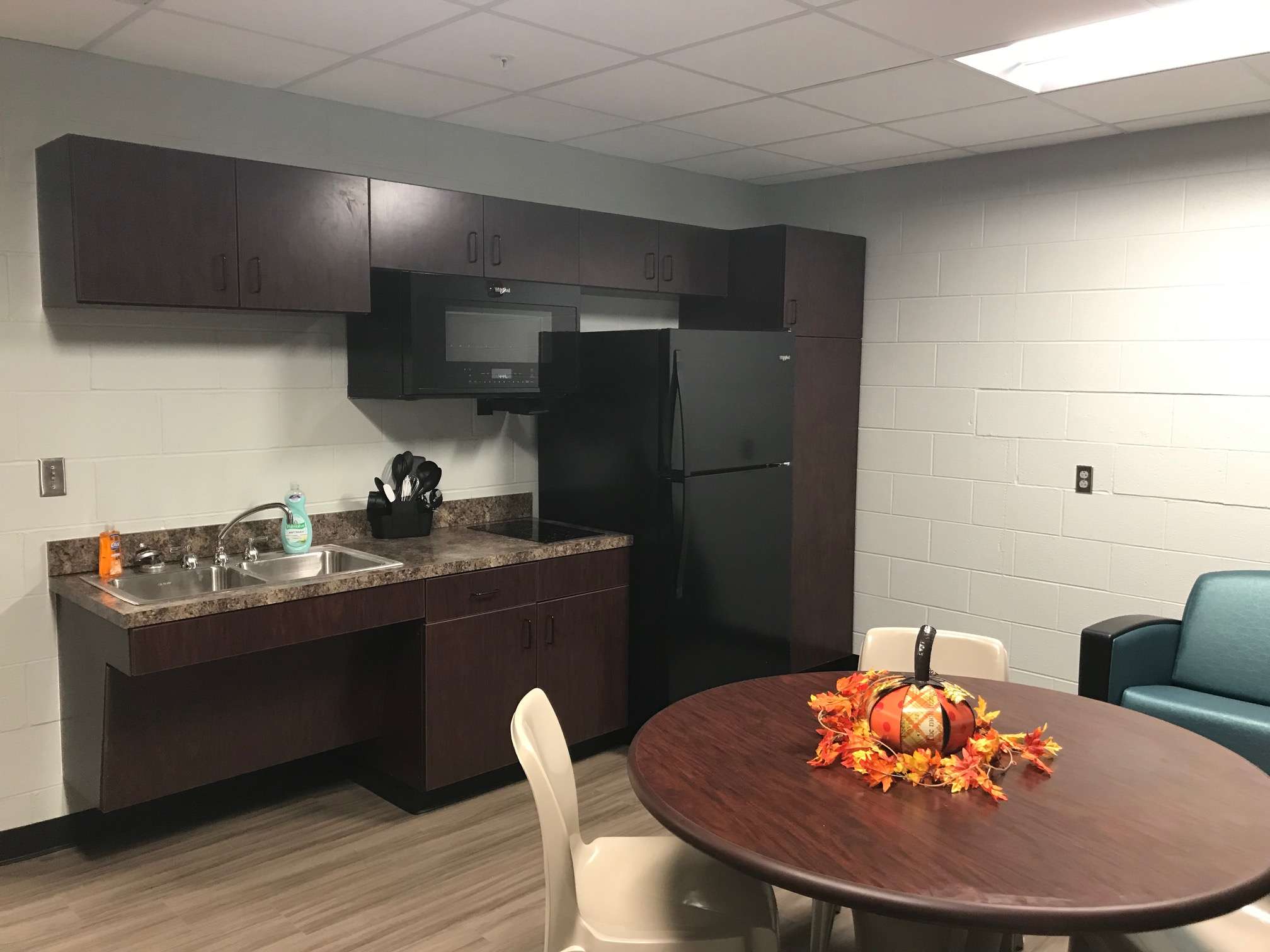 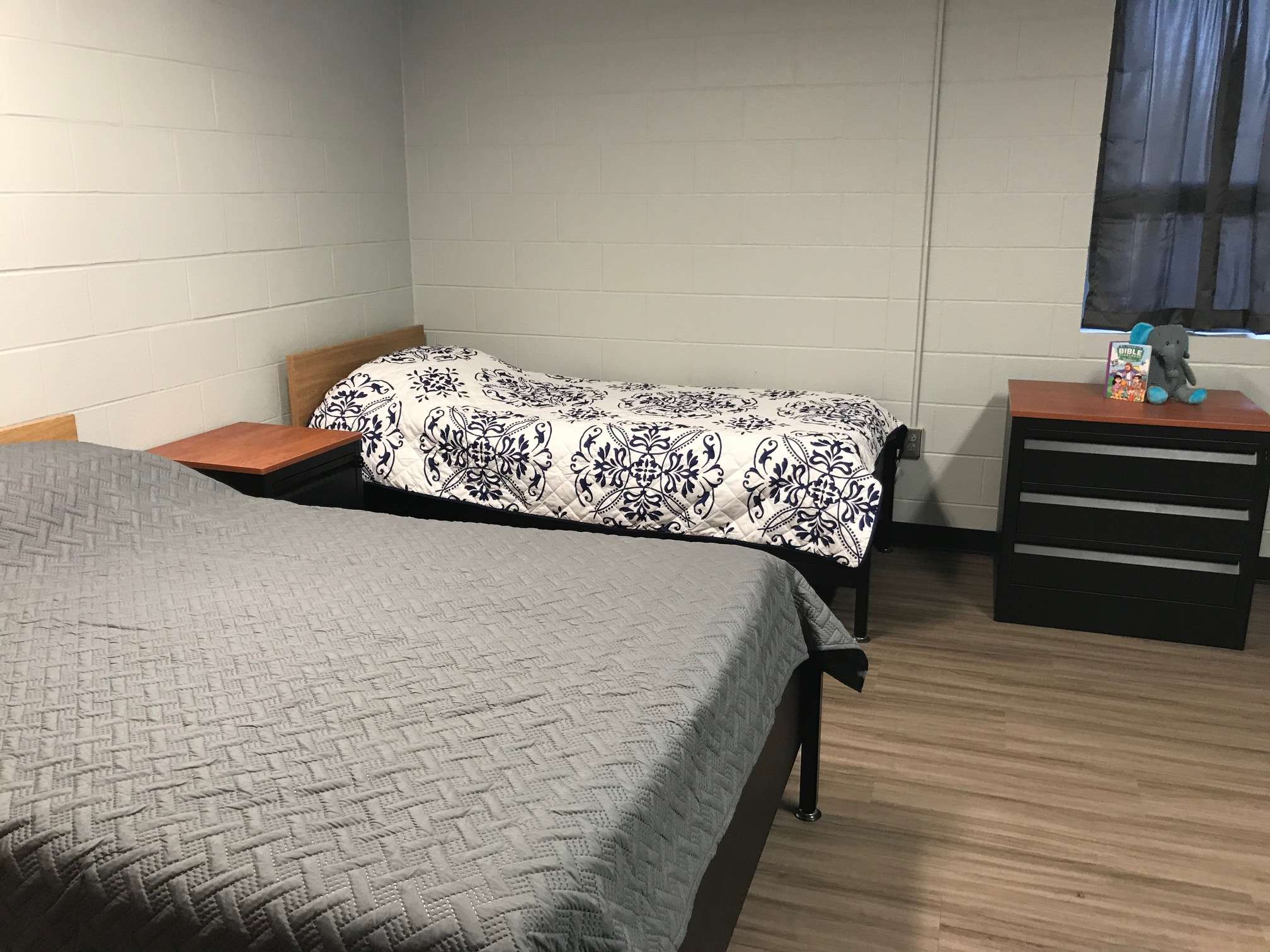