OREGON COUNTY —One person died in an accident just before 7p.m. Thursday in Oregon County.

The vehicle crossed the center line and struck a northbound Freightliner semi driven by Steven A. Chamness, Jonesboro, AR., head-on.

Edwards was pronounced dead at the scene and transported to Clary Funeral Home. Chamness was not injured. Both drivers were properly restrained, according to the MSHP. 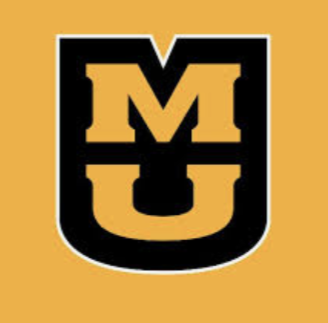 COLUMBIA, Mo. (AP) — A University of Missouri fraternity chapter with a troubled history is closing for now but could reopen with new members as early as 2022. The Columbia Missourian reports that the Executive Committee of Sigma Chi International Fraternity announced Thursday that the chapter on the Columbia campus has been suspended.

The organization's international president, Steven Schuyler, wrote in a letter that, "The severity of the offenses that the chapter has committed are simply too grievous to allow the culture that exists within the group to perpetuate." Current members will be barred from fraternity activities until 2024. The chapter had been suspended by the university for four years in October 2002 in response to hazing violations. More recently, it got into trouble for providing alcohol to minors.