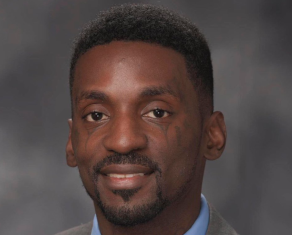 ST. LOUIS (AP) — A former Ferguson activist who became a state representative, only to resign in August, will pay the state $14,169 after an investigation found he spent thousands of dollars from his campaign fund on personal expenses and failed to file accurate reports.

Democrat Bruce Franks Jr. of St. Louis signed a consent order with the Missouri Ethics Commission on Thursday. He agreed to pay at least $250 a month until the fine is paid off.

Franks did not immediately respond to a request for comment.

Franks announced his departure from the Legislature in May, in part citing struggles with anxiety and depression. He was first elected in 2016, two years after leading protests in Ferguson in response to the fatal police shooting of Michael Brown. 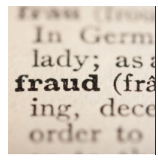 SPRINGFIELD, Mo. (AP) — A Missouri certified public accountant has been convicted of a $7 million scheme to defraud his employer and clients.

Richardson owned his own certified public accountant firm and was an executive for Smart Prong Technologies, a Tulsa, Oklahoma-based company that developed technology and manufactured devices for charging cell phones.

Prosecutors say Richardson transferred at least $4.4 million from Smart Prong accounts into his personal and business bank accounts. He also induced several clients to provide loans or make investments by claiming the money would be used for one purpose, when some of the money was instead used for Richardson's benefit or to pay other people.