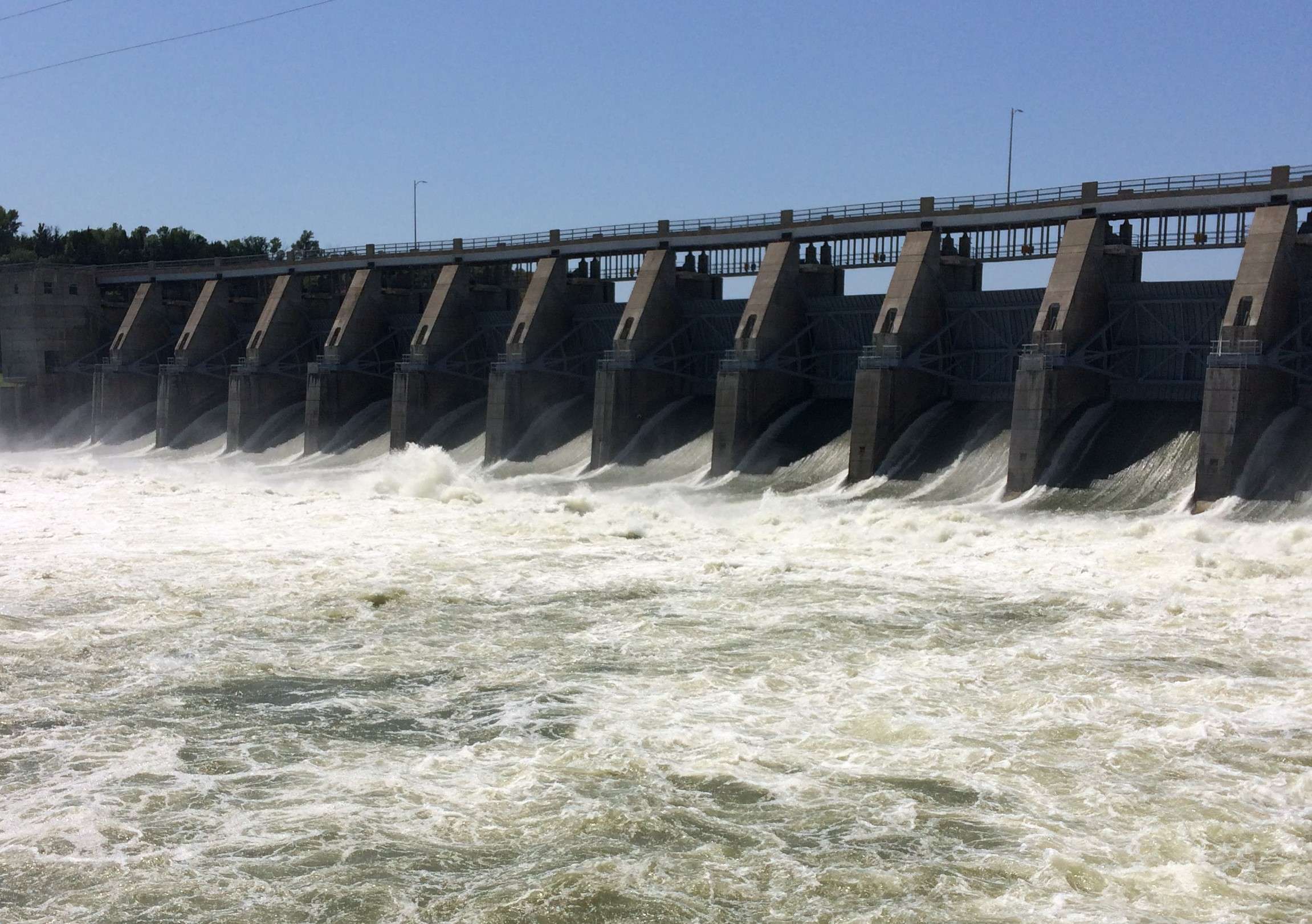 Worries about Missouri River flooding won’t end with the coming of a new year.

The U.S. Army Corps of Engineers is keeping water releases from Gavins Point Dam at 80,000 cubic feet per second through the end of this month in an attempt to prepare for the potential of another wet spring next year. Normally, this time of year, the Corps releases 35,000 cfs from Gavins Point.

Chief of the Missouri River Water Basin Management Division, John Remus, says runoff this year is similar to that in 2011 with both the upper and lower Missouri River basins saturated, creating concern for 2020.

“Again, I’m not going to predict what the weather may do six months from now,” Remus tells St. Joseph Post. “I think that, as I said, conditions are out there that would provide for a greater amount of runoff than average right now which is a real concern for us at the Corps and it should be a concern for people really anywhere in the basin.”

Near record and very likely record runoff this year overwhelmed the system, leading to the widespread, devastating flooding along the Missouri River. Heavy rain in southeast Nebraska, northeast Kansas, and northwest Missouri only added to the misery.

A break in the weather, with rain finally easing up this fall, has helped, but both the upper Missouri River basin and the lower basin remain saturated.

Remus says the Corps is being aggressive this fall to create a small amount of extra storage space next year.

“Then again, next spring, weather permitting, we will be as aggressive as we can to preserve some of that storage for later in the year, which would give us a little more flexibility,” Remus says.

Flooding this year has wrecked the Missouri River levee system. Temporary repairs are being made to many levees, with permanent repairs likely to take a year or two. With so many levees broken, the lower Missouri River basin is vulnerable to flooding, especially if the Corps increases releases from Gavins Point.

Remus says the Corps has increased releases this fall in an effort to lower the upstream reservoirs and prepare them to hold more water next spring and reduce the flood risk downstream.

“Through the fall here, if we get a mild December similar to what we had last year, we’re going to continue to be aggressive with our releases from the system to try and create a little bit of extra storage for next spring,” Remus says. “And, next spring, if we get a favorable melt from the Plains snowpack and the river opens up early, we will be aggressive then as well to try and maintain some of that storage space.”

Remus says the Corps will be paying close attention to the National Weather Service Spring Flood Outlook, with the first forecast coming on February 13th.