The sophomore's 122 saves in 2019 were the third most ever recorded in a season by a Griffon. Missing just one game, Mayer finished third in the MIAA with over 1,600 goalie minutes played. She was second in the MIAA with 7.18 saves per game and 122 total saves, which also ranked 10th in DII women's soccer. Mayer posted five double-digit save performances on the season and broke an MWSU single game record with 18 saves on Sept. 8 against Rockhurst.

O'Neill started all 18 games as a captain on the Griffon Soccer team this season. She led the team with seven points on two goals and three assists. One of her goals was the game winner at Washburn on Oct. 6. Her other goal came at Northwest Missouri on Nov. 1.

The complete list of the 2019 All-MIAA Honors is listed below. 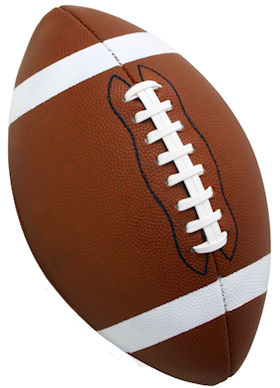