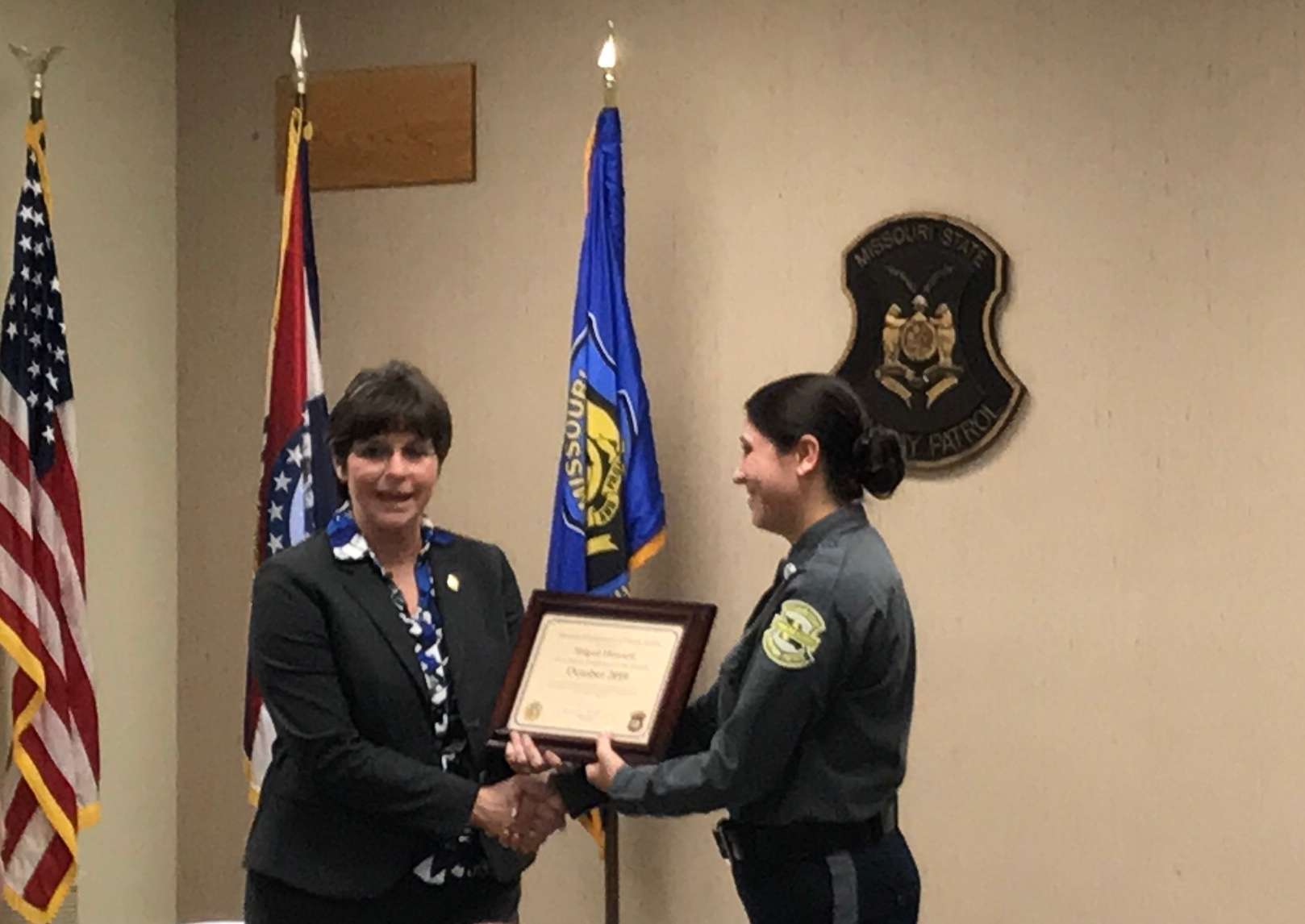 On August 2nd, Abby Howard left work after her overnight shift and went shopping for school supplies for her children at Walmart. She says she was checking out when she heard a loud noise behind her.

“I turned around, there was a gentleman on the ground. I gave it a second to see if he was okay (and) realized he wasn’t," Howard says. "I contacted 911, they asked me if I had any experience with CPR and I had not so they walked me through the process and I did chest compressions until emergency responders arrived.”

The man who collapsed, Jordan Sansone, was there that day delivering Pepsi products. He found out later he went into cardiac arrest and was in the Intensive Care Unit for six days recovering.

“(Abby) means the world to my family and myself for what she did for us and for me,” Sansone says. "

Howard got to meet Sansone and his wife a few weeks ago.

“Getting to opportunity to do that, I think, was beneficial for both him and I,” Howard says. “I hadn’t seen him since the day that it happened, so it was nice to see him and get the opportunity to get to know him. Our families definitely have some similarities and I think that we'll be lifelong friends.”

“She does an outstanding job day in and day out with what she does,” McDonald says. “She’s always got a smile on her face, she’s always very positive, she’s just a very warm personality, caring personality and I think that was evident by her actions that day. She didn’t hesitate to jump in and help when help was needed and, fortunately, it had a positive outcome.” 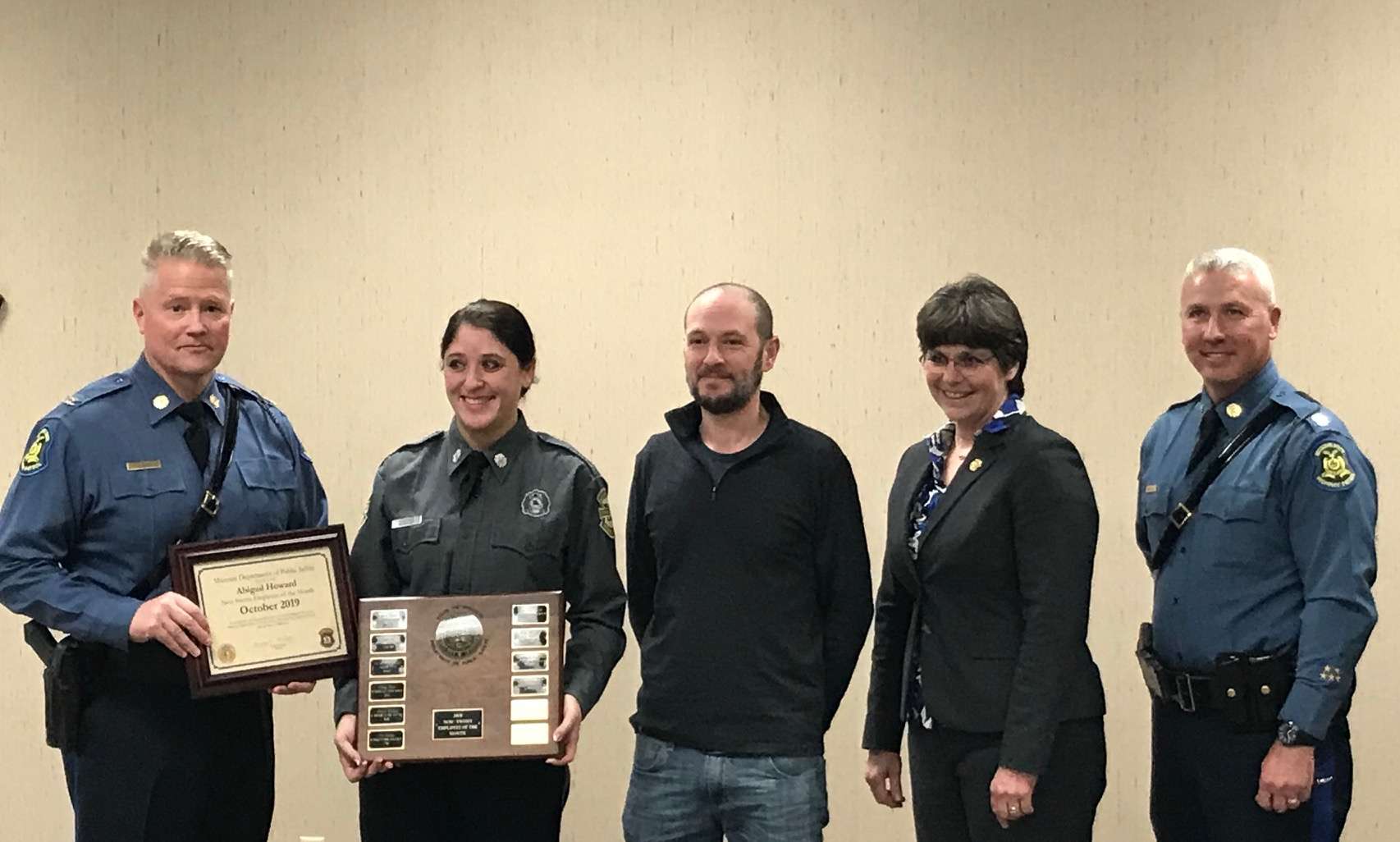