The MINK league is excited to announce the addition of two teams for the 2020 Season.

﻿“We are thrilled about the two new additions to the league, Mickey Mantle played his first ever professional baseball game at Katy Park in Chanute, where the team will be playing. Des Moines will be bringing a brand new stadium into the league, we are excited to welcome both teams and communities into the league,`` says League President, Ky Turner. In addition, the Ozark Generals will no longer be a member of the MINK League moving forward. The league will be playing with 9 teams in 2020.

The MINK League playoffs will change for the 2020 season. The top team in the North and South Divisions will receive a first round bye and will retain the 1 and 2 seeds throughout the whole playoffs. The remaining teams will be seeded 3-6 and will be determined by overall record. The 3 seed will host the 6 seed, while the 4 seed will host the 5 seed, in a one game playoff. Winners of these games will then face the division winners in the MINK League Semifinals, both games will be a one game playoff. The winners of these games will compete in a best of three series for the MINK League Championship.

The 2020 MINK League All-Star Game and Home Run Derby will take place in Chillicothe, MO on Thursday, July 9th, 2020. Ron Rodriguez has been reelected as the League Commissioner, as has St. Joseph Mustangs’ Ky Turner as the League President. Edwina Rains with the Joplin Outlaws has also been reelected as the League Treasure, while Steve Dullard from the Jefferson City Renegades retained his position as Vice President. League play will kick off no later than May 29th, 2020. 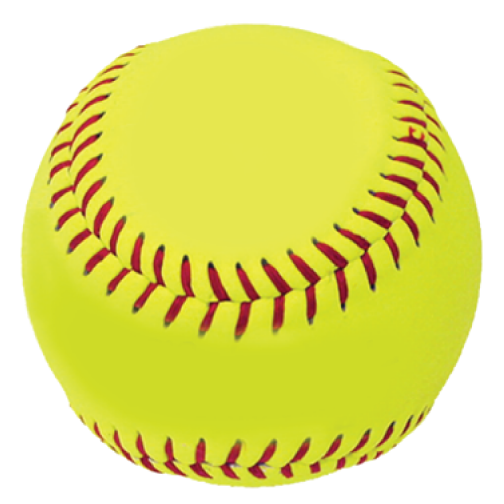