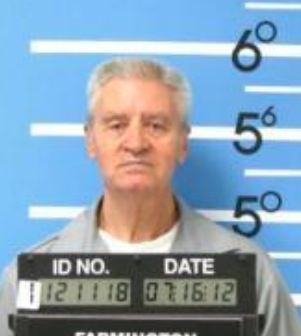 ST. LOUIS (AP) — Jurors have ruled that an 86-year-old former southwest Missouri minister is a sexually violent predator who should remain confined even though he has completed a 15-year prison sentence for sodomizing teenage boys.

Jurors reached the verdict last month in the case against Donald Peckham, but the case records weren't publicized until Tuesday. Prosecutors say Peckham, who is from Sarcoxie, sexually abused at least 14 boys between 12 and 16 years old over the course of 30 years and continued to victimize young boys until he was 67 years old.

Defense attorney Amy Clay says the decision to indefinitely commit Peckham to a treatment program run by the Missouri Department of Mental Health amounts to a "life sentence" because few people get through it. 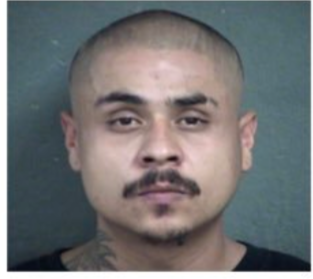 KANSAS CITY, Kan. (AP) — The hunt continues for a second suspect in a weekend Kansas bar shooting that left four dead and five wounded after officers searched two homes in the area without finding the fugitive.

On Tuesday, police looked for 29-year-old Hugo Villanueva-Morales first at a duplex that is less than 1 mile away from the Tequila KC bar. Gunfire erupted there early Sunday about two hours after Villanueva-Morales got into an argument and was forced to leave.