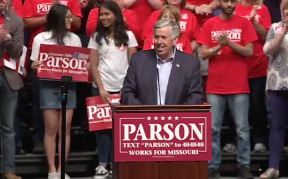 WASHINGTON —On Sunday, Mike Parson launched his campaign for governor. He is already getting attention from President Trump.

"I am pleased to endorse Governor Mike Parson of Missouri. He is very Popular, Strong, and knows what he is doing – he gets it! Based on the fact that Mike has announced he will run again in 2020 for Governor, Mike Parson has my Complete and Total Endorsement! "

Parson made his weekend announcement at Bolivar High School in the community where he served as Sheriff; a mere twenty miles from the small farm in Wheatland where he grew up; and just a mile from the small business he started and owned after returning from six years of service in the U.S. Army. 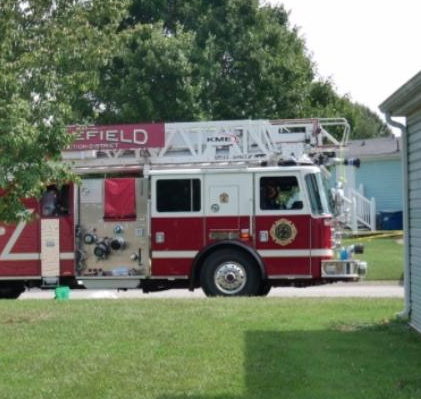 Missouri man dies after 89-year-old mother runs over him

GREENE COUNTY —One person died in an accident just after 11a.m. Tuesday in Greene County.

The Missouri State Highway Patrol reported a 2013 Chevy Equinox driven by Martha B. Martin, 89, Brookline, was eastbound in the 2700 Block of South Roundhill Road in Brookline.

Her son Paul S. Martin, 59, was standing outside the Chevy and reached inside the vehicle to assist the driver with removing the vehicle from park.

The driver had her foot on the accelerator. When it was placed out of park the SUV dragged the pedestrian. When he fell off, the SUV struck him and then crashed into a storm shelter.

EMS transported Martin to Mercy Springfield where he died. Martha Martin refused treatment. She was not wearing a seat belt, according to the MSHP.