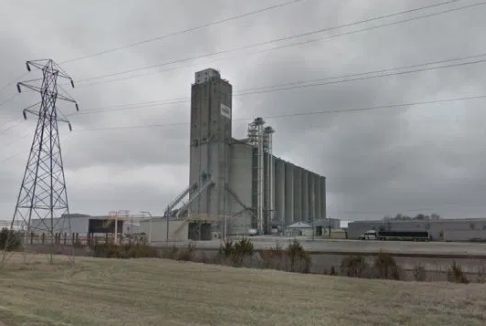 ATCHISON, Kan. (AP) — Federal officials are investigating the death of an Indiana man at a northeast Kansas grain processing plant.

The Occupational Safety and Health Administration has opened an investigation into the death.

Laurie said Silas-Deleon was working on a grain bin with a contractor crew from CCSGroup of Seward, Nebraska. The company said another employee is recovering from injuries suffered by the shock.

That employee's name and condition were not released Tuesday.