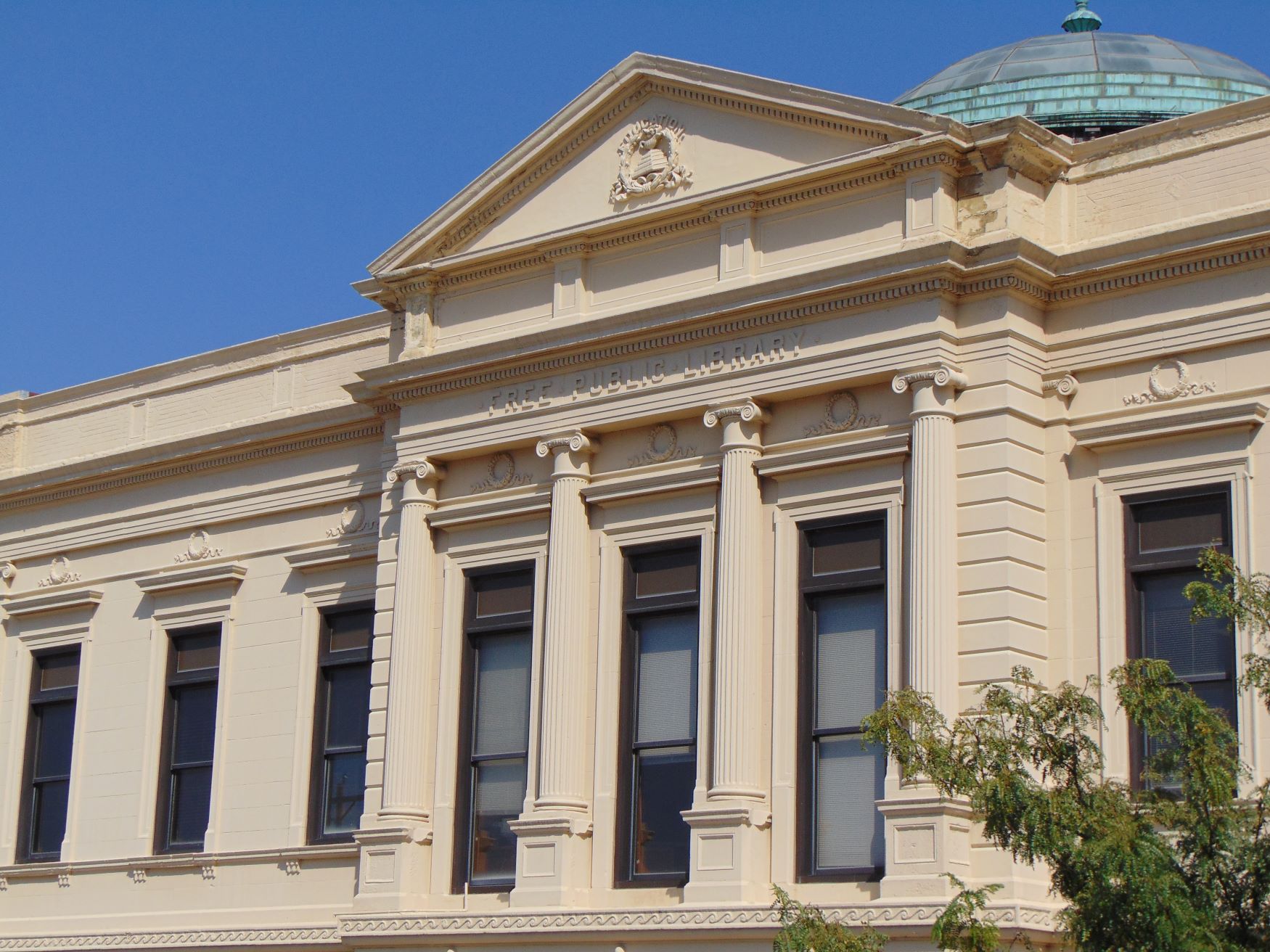 Drag Queen story hour will go on as planned at the downtown St. Joseph public library this evening, despite protests of the program.

“Not the level of controversy,” Revels tells St. Joseph Post. “We knew that there would be some controversy associated with it, but we’re doing this as part of the Pride festival. The Pride festival is the weekend after the program.”

Drag Queen story hour is part of the series called “Celebrating All of Us” being held at the downtown St. Joseph public library, which has featured programs on people with disabilities and will feature a program on immigrants.

Revels says the library has room for about 150 people for the story hour with around 200 expressing interest in coming.

Revels says she anticipated controversy when the library scheduled Drag Queen story hour, but not at the level it has reached.

“We have heard from both supporters of this program and detractors of the program,” Revels says. “It just shows that this is a program that some people do want, others don’t want. I just feel like that there’s an equal division of people who are supporting it and people who are protesting it.”

Revels claims many of those protesting the program don’t live in St. Joseph.

Revels defends allowing a drag queen to read to children.

“Well, this is a story hour,” Revels says. “We’re bringing in a local drag queen. This is someone who we contacted. It’s not someone who contacted us. We did do a background check. This is an upstanding member of our community who happens to be a drag queen as a hobby.”

Revels says the drag queen will be reading from a distance and every child will be accompanied by an adult.

“Kids are just going to see a beautiful woman dressed up,” she says.

A planned dance party afterward has been scrapped.